Fans of military science fiction rejoice! This summer sees the start of a BRAND NEW adventure in the world of the New York Times bestselling Lost Fleet books. Following the events of the Beyond The Frontier series, THE LOST FLEET: OUTLANDS – BOUNDLESS will be published on 15 June 2021. Pre-order now! 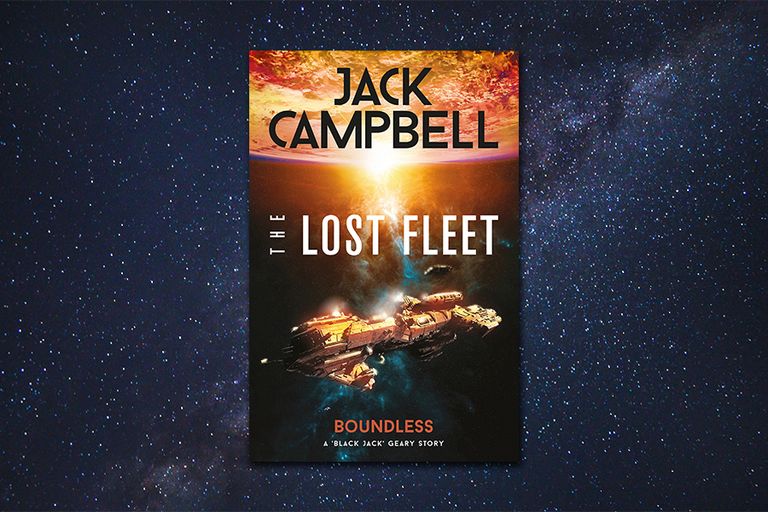 Black Jack returns to Unity, the seat of the Alliance government, having destroyed the black fleet of AI-controlled craft at Unity Alternate. Aboard the Dauntless, captained by his wife Tanya Desjani, he brings evidence of crimes which could destroy the Alliance’s government.

His arrival ignites a furious Senate trial, and Black Jack must chart political dangers to ensure the guilty are brought to justice, without becoming judge and jury himself. But forces lurk in the shadows, working against him and striking at any moment.

Unsure of who he can trust – who serves the Alliance with the same sense of duty as him – Black Jack must accept new orders and prepare the fleet for a new and dangerous mission, all the while evading forces that would see him dead. This mission will take him on a journey into his past and beyond the safety of Alliance space once more, because Black Jack knows better than anyone, doing what is right is never the easy path.

Are you yet to explore the galaxy with Black Jack and the Lost Fleet? We’re here to help you get ahead before the summer’s eagerly anticipated release. 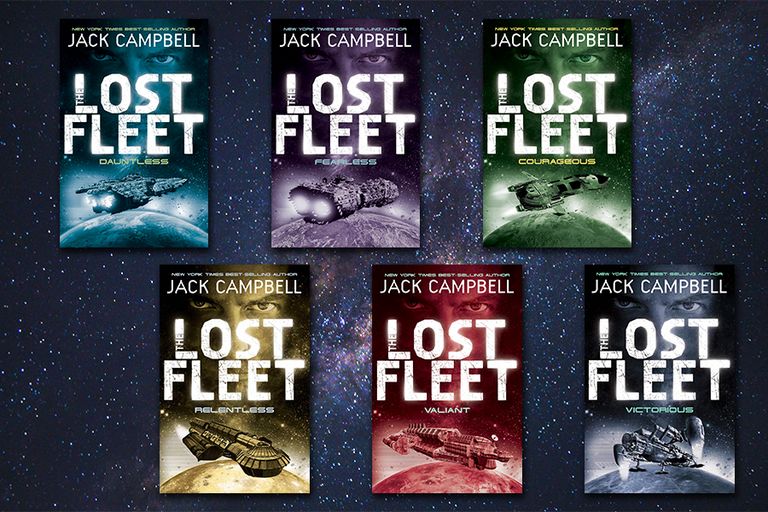 In THE LOST FLEET, we join Admiral John “Black Jack” Geary on his ongoing mission to explore the galaxy and defend the Alliance against its enemies, starting with The Lost Fleet – Dauntless. 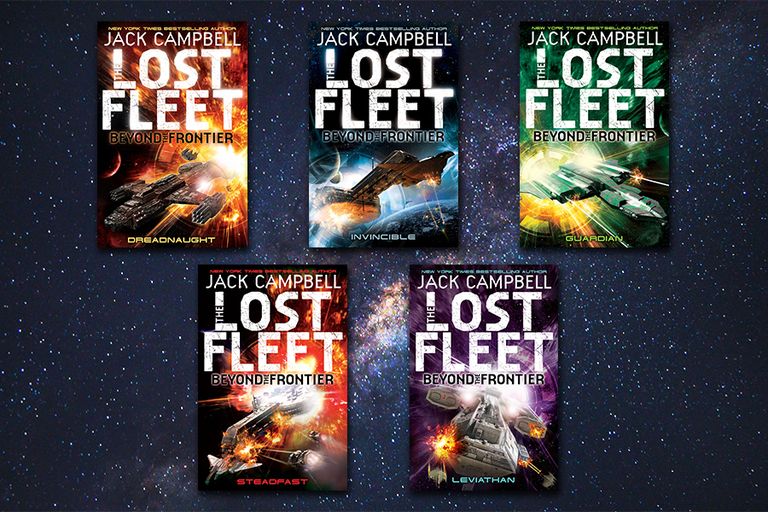 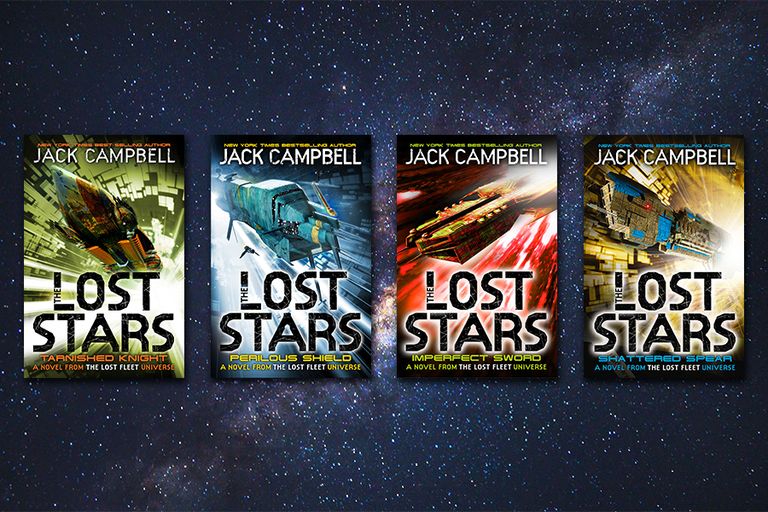 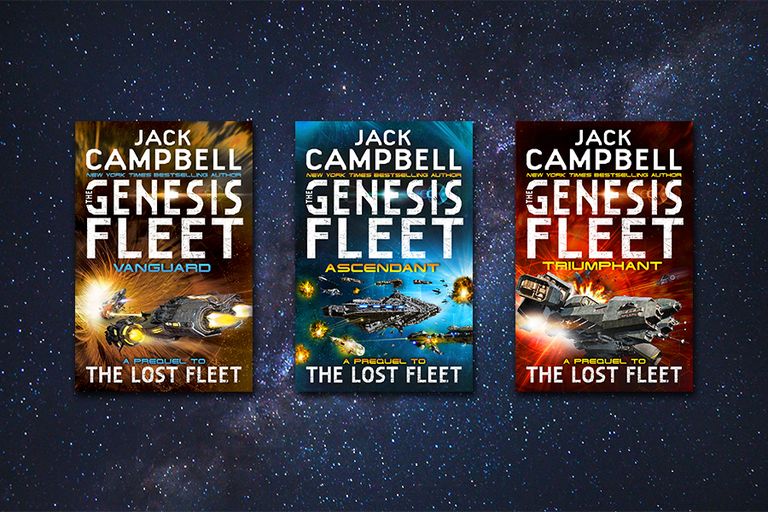 Finally, Campbell establishes the origins of The Lost Fleet in THE GENESIS FLEET! In this prequel series set in the same world, humanity has left Earth to colonize the stars but must learn to unite – or die trying in The Genesis Fleet – Vanguard!

Not sure where to begin? Series 1, Book 1 is always a great place to start, but both THE LOST STARS and THE GENESIS FLEET are also great jumping on points for readers coming to Campbell’s work for the first time!