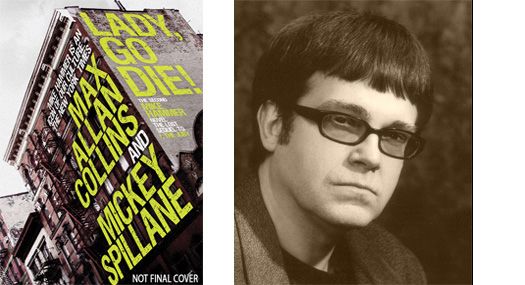 Titan Books has acquired world publishing rights, including digital, to three newly discovered Mickey Spillane/Mike Hammer thrillers and, in an exclusive deal with award-winning author Max Allan Collins (Road to Perdition), will roll out with the first novel Lady, Go Die! In hardcover in May, 2012, and publish the second, Complex 90 in May, 2013, and third King of the Weeds in May 2014.

“Mickey Spillane has been a huge part of my private and professional life since childhood. He was the role model that led me into mystery writing,” says Collins.  We became friends in the early 1980s… Over the years, Mickey entrusted me with numerous unpublished manuscripts, including two half-completed Mike Hammer novels.  Shortly before his death, he said to his wife, Jane, ‘When I’m gone, it will be a treasure hunt around here.  Call Max – he’ll know what to do with what you find.’”

Perhaps the most exciting discovery in Mickey’s papers, Collins explains, is the sizable fragment of what was clearly the second Mike Hammer novel, Lady, Go Die!, written between I, the Jury and My Gun is Quick (even predating the second completed/published Hammer novel, The Twisted Thing, held by Spillane until 1966).

Cath Trechman, Fiction Editor for Titan Books said: “Titan Books are proud to be publishing these “lost” Mike Hammer stories for the very first time, completed with insight and imagination from Spillane’s drafts and notes by his trusted friend Max Allan Collins.  Spillane’s tough-talking, hard-drinking, violent hero Mike Hammer sold millions of books and changed the landscape of popular pulp fiction for good and Titan is delighted to bringing him to a 21st century audience." 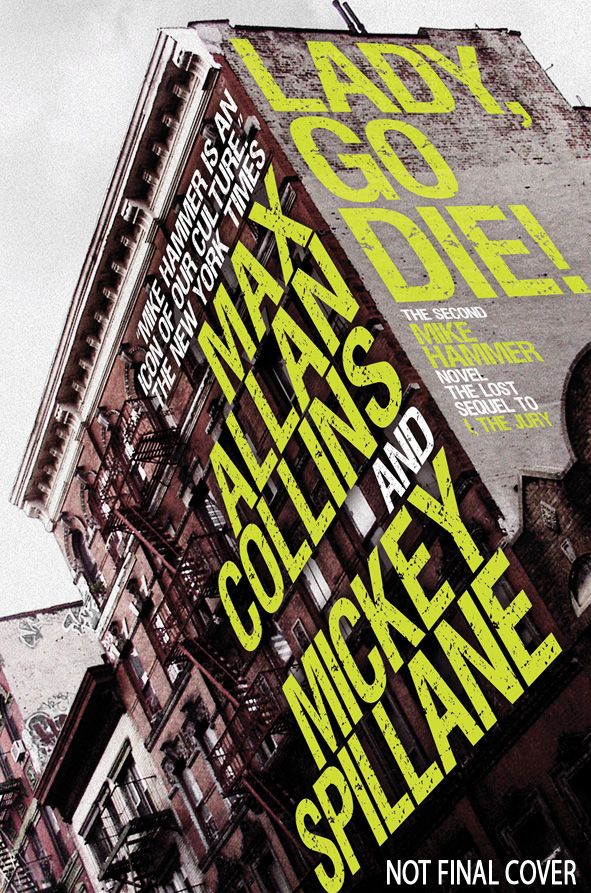 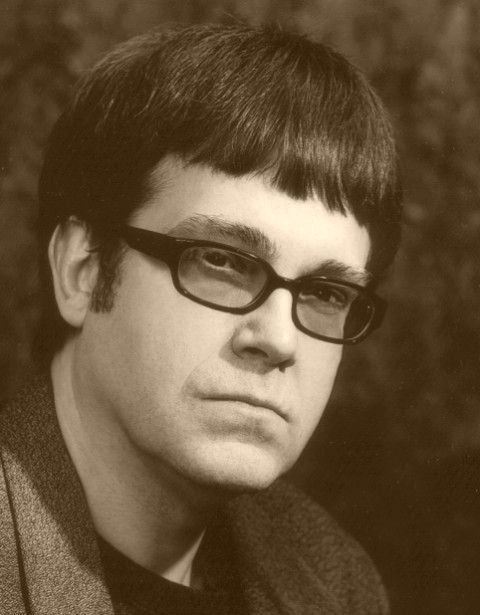