Titan Books and Microsoft Corporation are delighted to announce a new collaboration to publish the official fiction and non-fiction titles for the forthcoming and hotly anticipated Gears Tactics. Offering fans further insights into the worlds and characters of the record-breaking game franchise, Titan Books will publish an official prequel novel, Gears of War: Bloodlines, and a lavish companion art book, Gears Tactics: The Art of the Game in April 2020.

Gears Tactics is the fast-paced, turn-based strategy game from one of the most-acclaimed video game franchises – Gears of War. Outnumbered and fighting for survival, the player recruits and commands a squad to hunt down an evil mastermind who makes monsters.

In Gears Tactics: The Art of the Game, the full development process of the characters, weapons, armor, enemies and environments of the game is uncovered. From initial sketches through to beautiful final production art, the evolution of Gears Tactics is revealed, accompanied by fascinating insight from the artists and developers. Take a step into the war-scarred world of Sera and experience Gears of War from a whole new perspective.

An exclusive adventure that expands on the elaborately developed canon of the franchise, Gears of War: Bloodlines finds Kait Diaz forced to choose between following her mother’s Outsider ways, or her duty as a Coalition of Ordered Governments soldier, like her father, Gabe Diaz: hero of the upcoming Gears Tactics. As Kait learns the details of Gabe’s choices during the Battle of Gatka Ridge, the brutal mission that defined his Pendulum Wars legacy, she discovers how his actions shaped her future – and prepared her for war against the Swarm.

Titan Books is a division of Titan Publishing Group and a leading world publisher of Film, TV and Gaming fiction and non-fiction, and original fiction. Titan Books’ acclaimed media publishing programme includes a wide range of some of today’s most exciting franchises and classic properties, including books covering the worlds of DC Universe (Batman vs Superman, Wonder Woman and the Justice League), Star Trek, Mad Max, Alien, and many more.

About Gears of War:

Published by Xbox Game Studios, Gears of War is one of gaming's most-acclaimed sagas. Launched in 2006 as the killer-app for the first HD generation of game consoles, Gears has become a billion-dollar franchise, inspiring an expanded universe of books and graphic novels, a full line of toys and collectibles and video games across many genres and platforms. “Gears 5,” named as "one of the best games in the Xbox One era" (DualShocker), is now available in Xbox Game Pass for PC and console. “Gears POP!,” which brings together iconic Gears characters in a cute Funko POP! style is now available for iOS, Android, and Windows 10. And “Gears Tactics,” a turn-based tactics game that combines fast-paced brutal action and character-driven storytelling, is coming soon for PC.

The Coalition® is a growing team of talented, creative, fun-loving professionals from around the world who are united in their passion for “Gears of War.” Located in Vancouver, Canada, the studio is dedicated to pushing the “Gears” franchise to new heights with its belief that if you want to go far, go together. More information can be found at www.gearsofwar.com

Gears Tactics: The Art of the Game 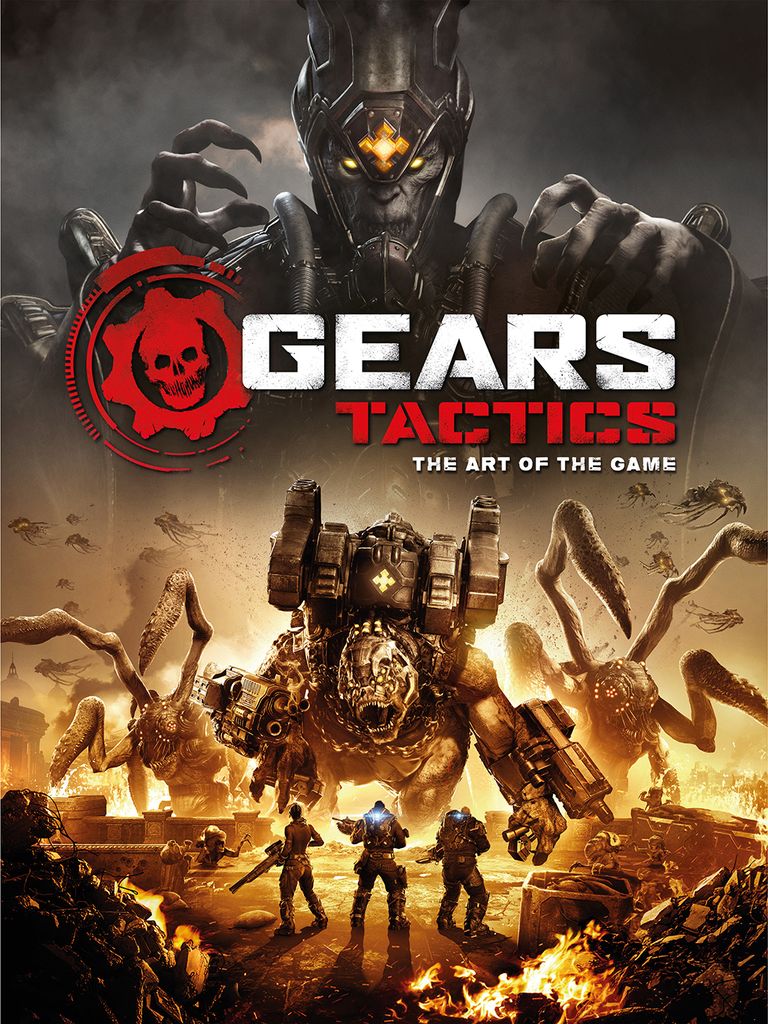