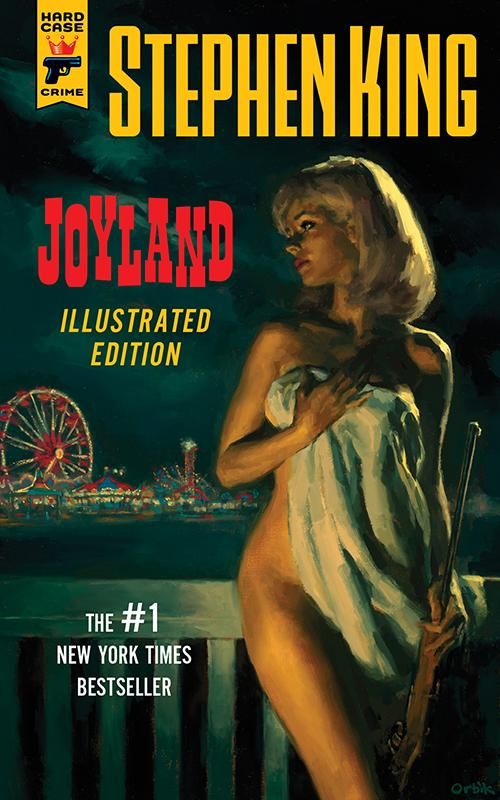 Set in a small-town North Carolina amusement park in 1973, Joyland tells the story of the summer in which college student Devin Jones comes to work in a fairground and confronts the legacy of a vicious murder, the fate of a dying child, and the ways both will change his life forever. 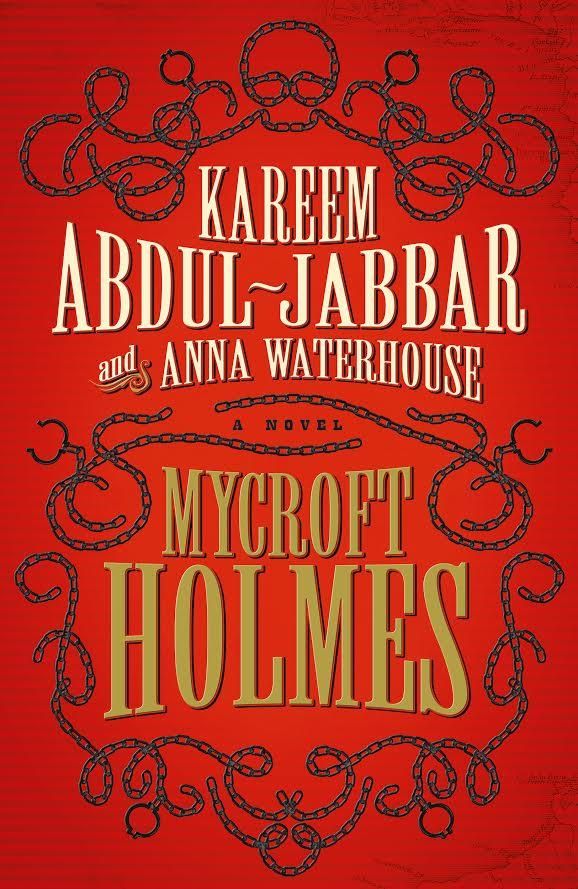 by Kareem Abdul-Jbbar and Anna Waterhouse

Fresh out of Cambridge University, the young Mycroft Holmes is already making a name​ ​for himself in government, working for the Secretary of State for War. Yet this most British of civil servants has strong ties to the faraway island of Trinidad, the birthplace of his best friend, Cyrus Douglas, a man of African descent, and where his fiancée Georgiana Sutton was raised.

Mycroft’s comfortable existence is overturned when Douglas receives troubling reports​ from home. There are rumors of mysterious disappearances, strange footprints in the sand, and spirits enticing children to their deaths, their bodies found drained of blood. Upon hearing the news, Georgiana abruptly departs for Trinidad. Near panic, Mycroft convinces Douglas that they should follow her, drawing the two men into a web of dark secrets that grows more treacherous with each step they take...

Written by NBA superstar Kareem Abdul- Jabbar and screenwriter Anna Waterhouse, Mycroft Holmes reveals the untold story of Sherlock’s older brother. This harrowing adventure changed his life, and set the​ stage for the man Mycroft would become: founder of the famous Diogenes Club and the hidden power behind the British government...ORDER HERE 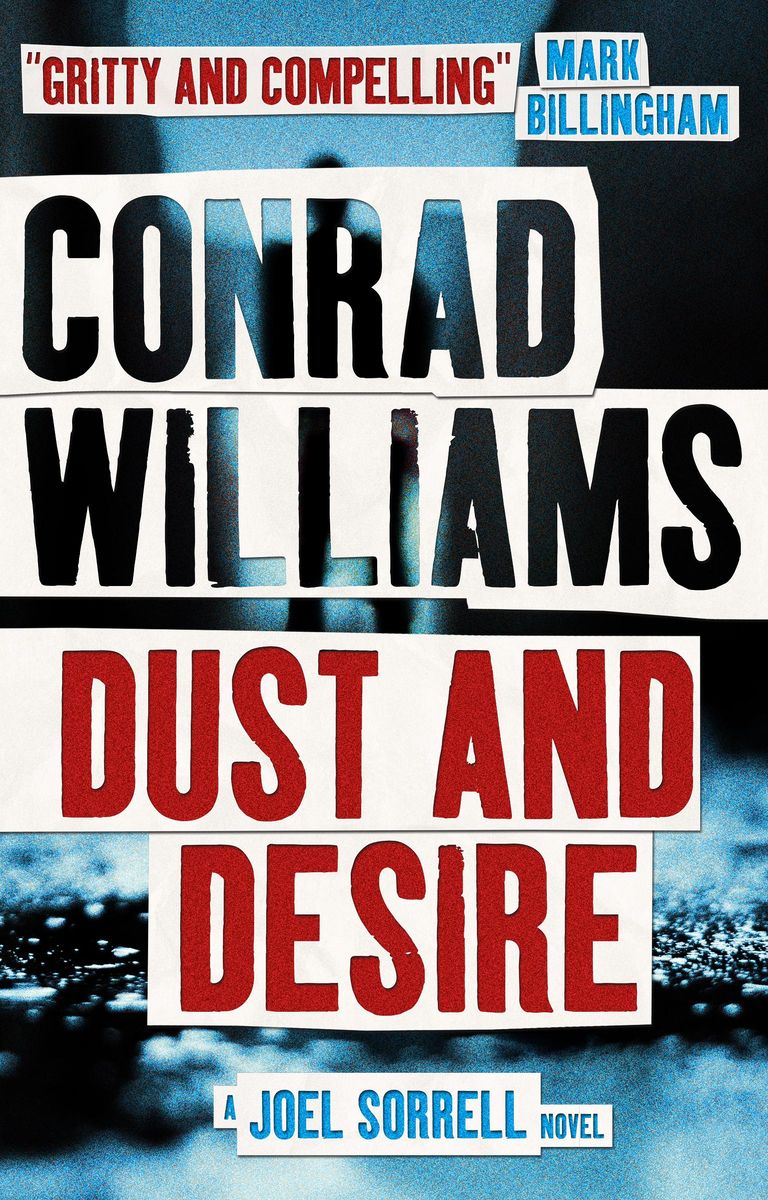 The Four-Year-Old, an extraordinary killer, has arrived in London, hell-bent on destruction… PI Joel Sorrell is approached by the mysterious Kara Geenan, who is desperate to find her missing brother. Joel takes on the case but almost immediately, an attempt is made on his life. The body count increases. And then Kara vanishes too… as those close to Joel are sucked into his nightmare, he realizes he must track down the killer if he is to halt a grisly masterplan – even if it means sacrificing his own life. ORDER HERE 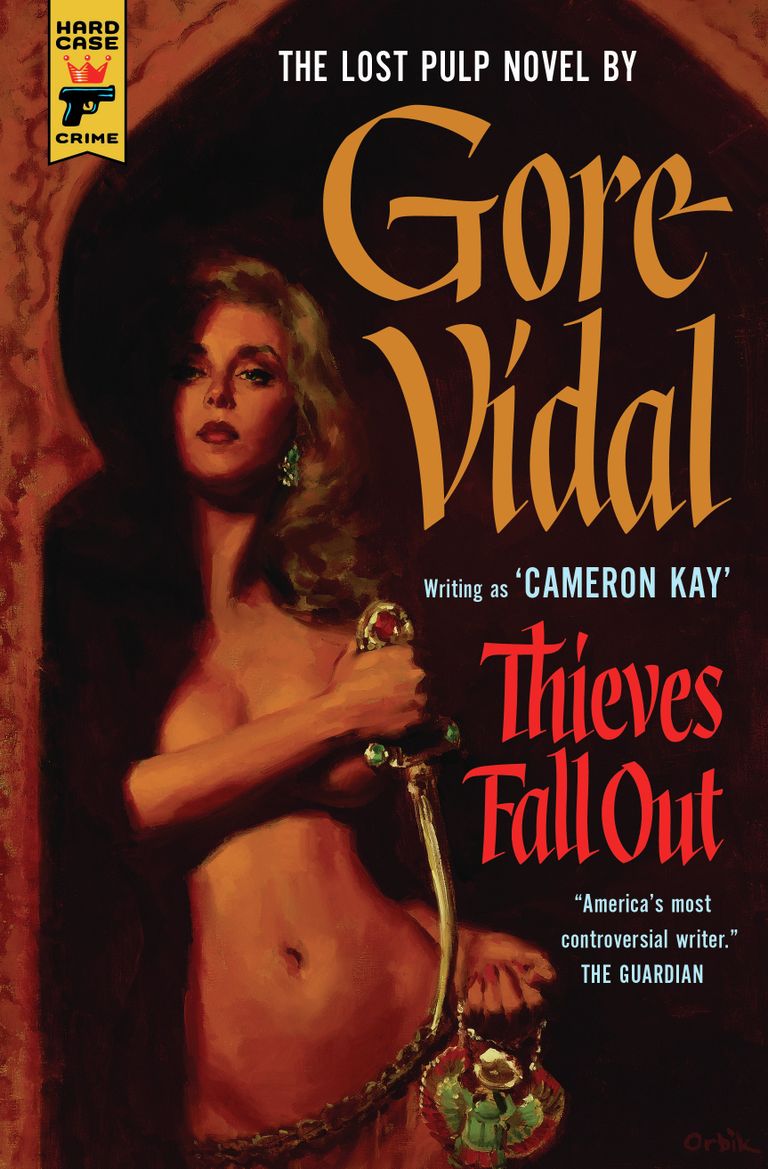 Hired to smuggle an ancient artefact out of Egypt, Pete Wells finds himself the target of killers and femme fatales - and just one step away from triggering a revolution that will set Cairo aflame!