There's now just one more week until New York Comic Con, and Titan Books will be there showcasing the newest and finest of our books.

NYCC is the first place that we're making these books available, anywhere:

Alien: The Archive — the complete guide to the Alien film series, filled with beautiful never-before-seen photos, artwork and commentary. A must for facehugger-huggers

Rococop: The Definitive History — This offical illustrated history of the iconic character includes stills and rare behind the scenes images, artwork and designs. 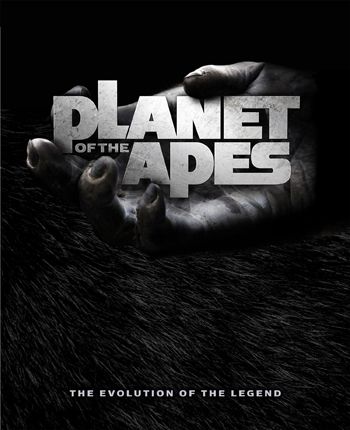 Planet of the Apes: The Evolution of the Legend —  Jam-packed with production art, costume designs and more from the groundbreaking series.

On Set with John Carpenter — Collected for the first time, Kim Gottlieb-Walker's incredible photos give fans a new perspective on the sets of John Carpenter's most famous films, including Halloween, Escape from New York and The Fog. 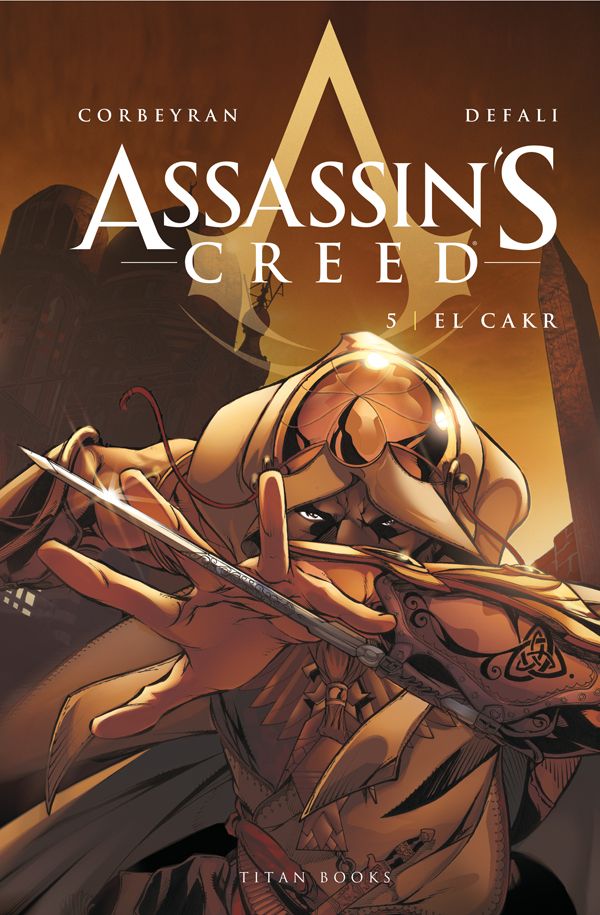 Don't miss these fantastic opportunities to meet our authors:

2pm Friday and again at 2pm Saturday: Kim Gottlieb-Walker will be signing her new book On Set With John Carpenter.

4.30pm Friday: director Des Doyle, author Tara Bennett and showrunners John Rogers (Leverage, The Librarians) and Janet Tamaro (Rizzoli & Isles) will be signing copies of the new bookShowrunners: The Art of Running a TV show, based on the acclaimed documentary of the same name.