Team Titan are thrilled to be heading to San Diego Comic Con next week! We're going to be taking part in some very exciting panels and signings AND we've got some con exclusives for attendees to get their hands on! These include books debuting at the show as well as limited edition collectibles. Check out for details of all things Titan @ SDCC below!

Gears Pop! and Gears 5 releasing this year, the developers behind Gears of War discuss the past, present, and future of this storied franchise. Studio head Rod Fergusson (The Coalition) along with editor Steve Saffel (Titan), author Jason M. Hough (Titan), editor Chase Marotz (IDW), and author Arthur Gies (Gears of War Retrospective by Udon) share their views on the Gears franchise, describe their approach to storytelling, and go in-depth on the characters and stories behind IDW's new Hivebusters comic book series and Titan's upcoming Ascendance novel. Moderated by Gears' franchise narrative lead Bonnie Jean Mah (The Coalition), this panel will give fans insight into what's to come from one of the biggest sagas in gaming. Participate in the Q&A for a chance to win special giveaway items during the panel! ROOM: 5AB

Join this tasty panel and discover the journey Chelsea Monroe-Cassel made to create her delicious recipes in the brand-new official Firefly Cookbook! Explore her process and hear about new and fan-favorite foods from across the 'Verse. A lifelong artist and fan of fantasy, she is focused on bringing fantasy worlds such as Game of Thrones and World of Warcraft to life through food, photography, and art. All attendees will receive an exclusive, limited edition Firefly recipe card. It’s gonna be delicious!! Room: Grand 12, Marriott Marquis San Diego Marina

For the first time, the secrets have been unearthed for Ray's unmade films: Missing scenes from the films you love. Stunning artworks, models, and test footage all revealing new worlds, epic lands, and fearsome creatures that until now had thought to have been lost for all time. Filmmaker John Walsh and collections manager Connor Heaney reveal the missing treasures. Room: 26AB 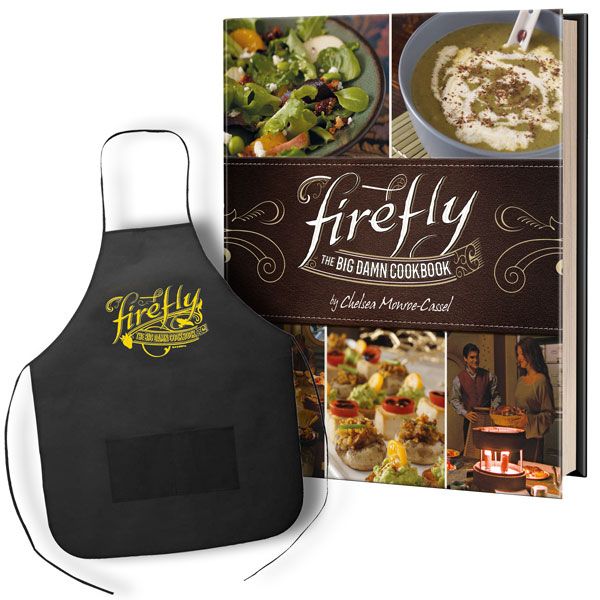 Featuring 70 recipes inspired by the cult television show, this book will help keep you and your fellow Browncoats well fed on even your longest smuggling runs. Every copy comes with a super rare Firefly apron, limited run and only available at the show!

GEARS OF WAR: ASCENDANCE – THE OFFICIAL PREQUEL NOVEL TO GEARS 5

Grab your debut copy of the prequel before anyone else! Following Reyna Diaz’s death at the hands of the Swarm, Kait seals her mother’s tomb, swearing revenge. With her allies, including JD Fenix and Del Walker, she returns to New Ephyra to warn the Coalition of Ordered Governments: The swarm is coming!  Every copy comes with a limited edition art card, only at Comic-Con! 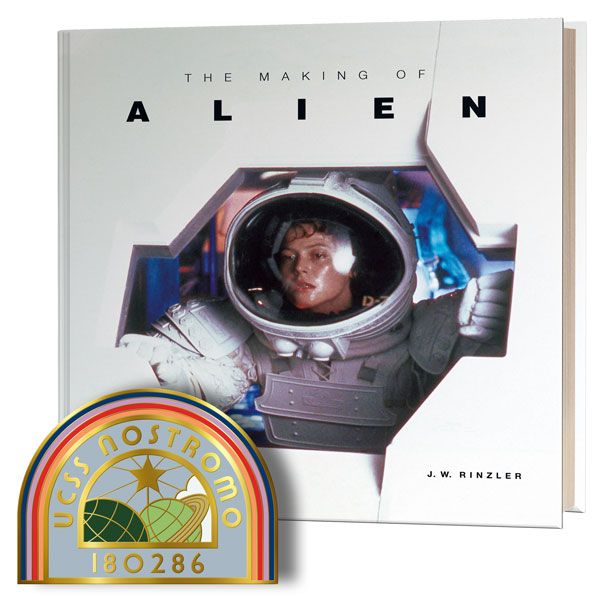 This gorgeous tome is the complete story behind the most famous sci-fi movie of all time. It includes brand-new interviews and rare on-set photography and ‘Ridlygrams’. Every copy comes with an exclusive collectible enamel pin of the famous Nostromo patch, limited quantities made and only at Comic-Con! 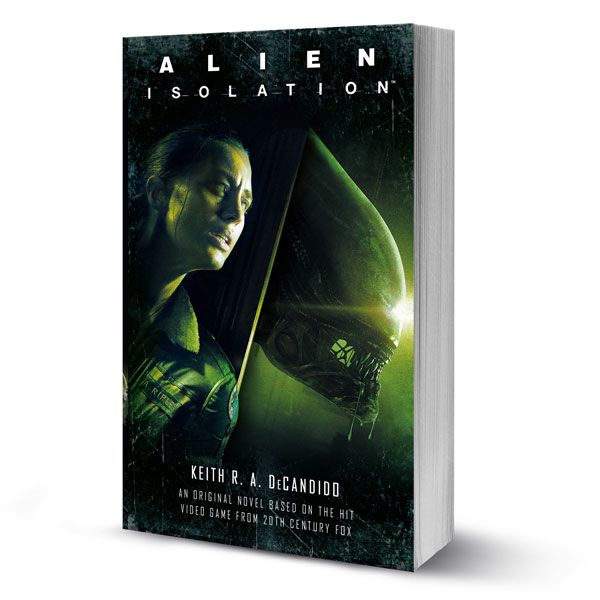 We will have a limited amount of signed copies of the brand-new novel. Grab it before anyone else, only at Comic-Con. From birth, Amanda Ripley’s life is riddled with hardship. Her parents live on the edge of poverty, so her mother—Ellen Ripley—seeks off-world contracts that lead to a position aboard the commercial hauler Nostromo. Then when the deep-space vessel disappears, Amanda passes into adulthood focused on discovering one thing. WHAT HAPPENED TO ELLEN RIPLEY?