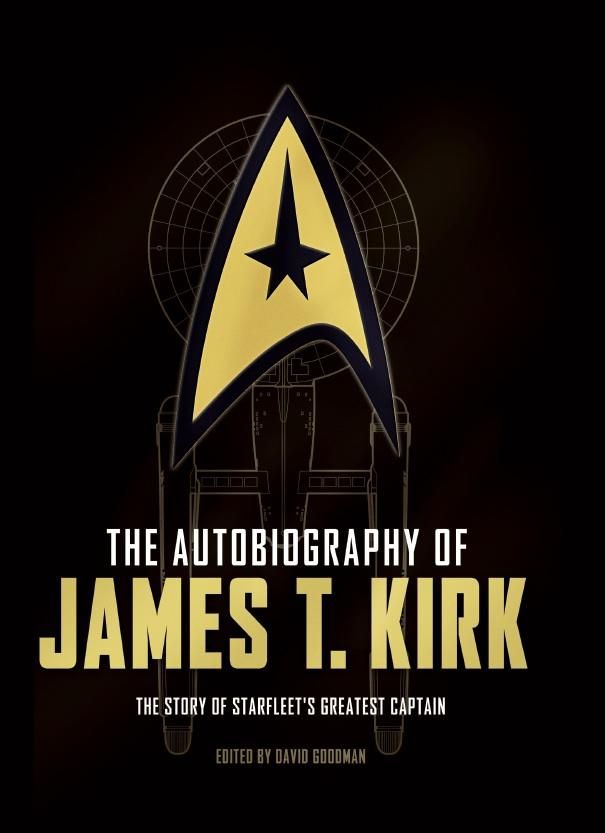 The Autobiography of James T. Kirk chronicles the greatest Starfleet captain's life (2233–2293), in his own words. From his youth spent on Tarsus IV, his time in the Starfleet Academy, his meteoric raise through the ranks of Starfleet, and his illustrious career at the helm of the Enterprise, this in-world memoir uncovers Captain Kirk in a way Star Trek fans have never seen. Kirk's singular voice rings throughout the text, giving insight into his convictions, his bravery, and his commitment to the life—in all forms—throughout this Galaxy and beyond. Excerpts from his personal correspondence, captain's logs, and more give Kirk's personal narrative further depth. 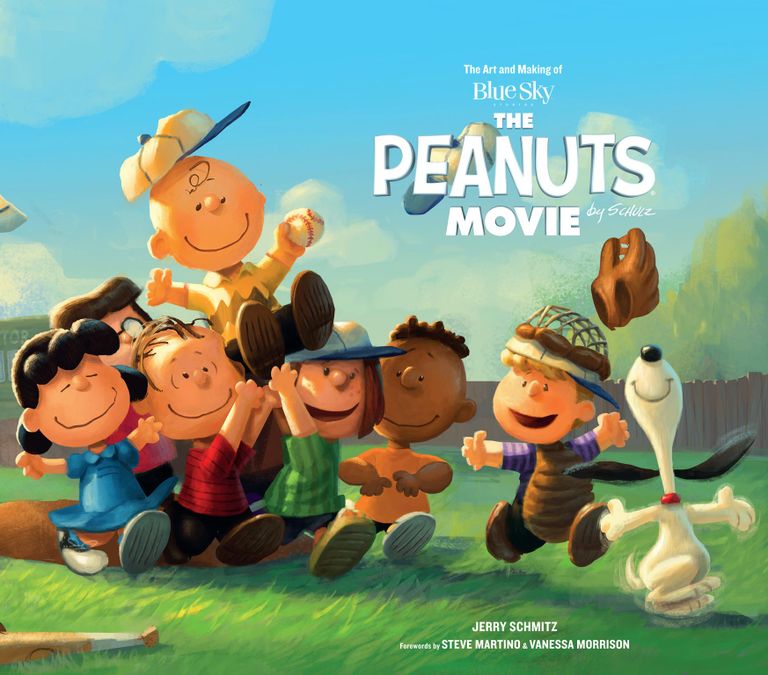 The Art and Making of The Peanuts Movie

Charlie Brown, Snoopy, Lucy, Linus and the rest of the beloved Peanuts gang make their big-screen debut, like they’ve never been seen before, in state of the art 3D animation. Charlie Brown, the world’s most beloved underdog, embarks upon an epic and heroic quest, while his best pal, the lovable beagle Snoopy, takes to the skies to pursue his arch-nemesis, the Red Baron. From the imagination of Charles M. Schulz and the creators of the Ice Age films, The Peanuts Movie will prove that every underdog has his day.

The Art and Making of The Peanuts Movie goes behind the scenes for an in-depth look at the animated movie-making process, to see how the timeless Peanuts style has been lovingly translated into 3D CG for the big screen. Packed full of development art and Peanuts comic strip material, accompanied by commentary from all areas of the production, including animation, lighting, FX, and modeling, this is a treat for every Peanuts fan to treasure...ORDER NOW 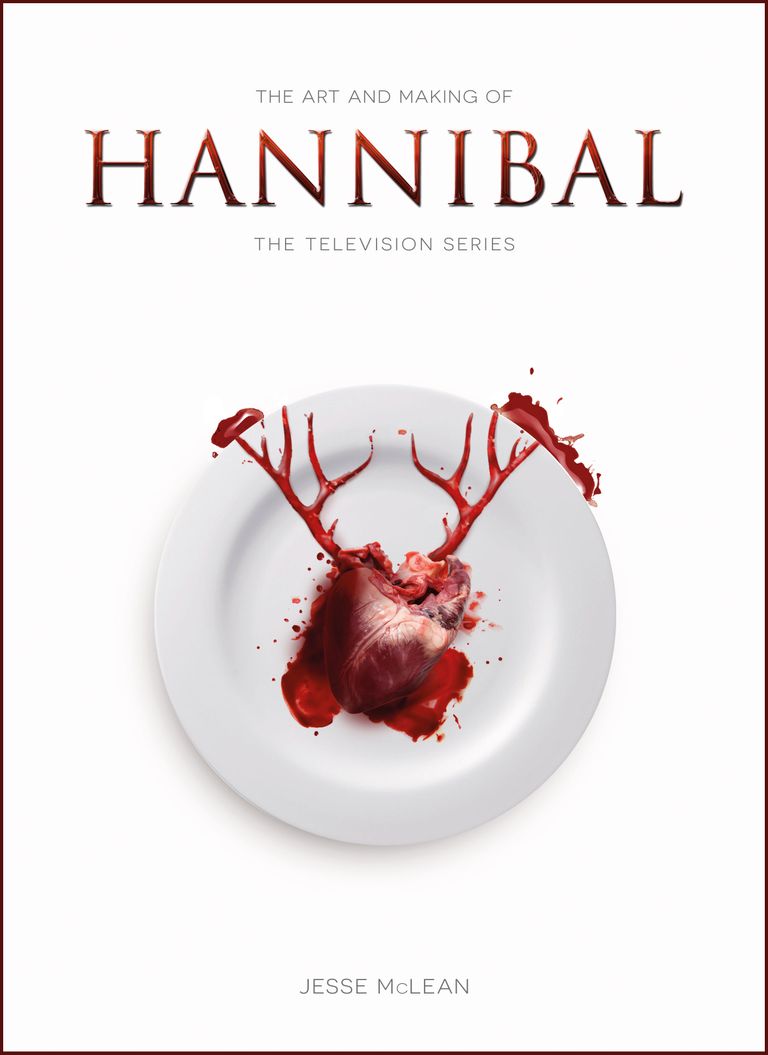 The Art and Making of Hannibal: The Television Series

A highly illustrated art and making of book featuring extracts of the shooting scripts of the first and second seasons, exclusive cast and crew interviews, behind-the-scenes photography, production notes, storyboards, Hannibal’s sketches and music notation. This volume would also include detailed sketches of the murder scenes and sets as well as food stylist designs of Hannibal’s most infamous dinner parties.The Art & Making of Hannibal will be a detailed look at the making of this highly original and visually stunning series. This will be a high quality title, lavishly produced and packed with great exclusive content. ORDER NOW 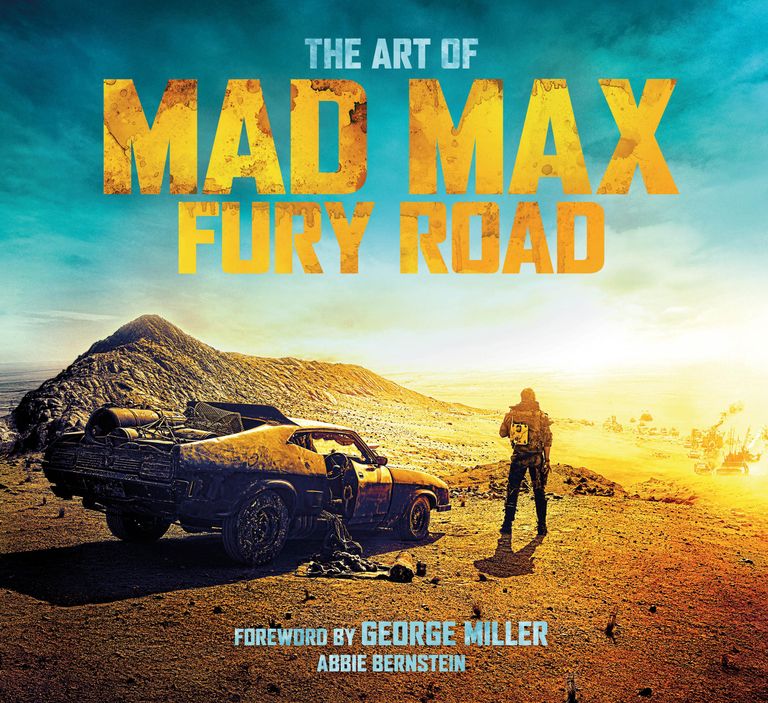 The Art of Mad Max: Fury Road is the official companion to the highly anticipated movie. ORDER NOW 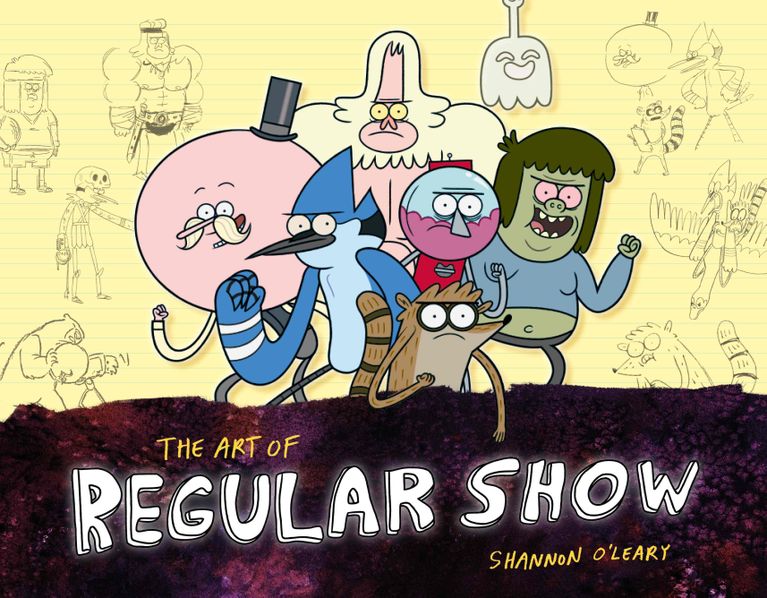 The Art of Regular Show

The Emmy Award-winning Regular Show, created by JG Quintel, is a jewel in the Cartoon Network crown with over 100 million viewers globally. The series follows the hilarious and surreal adventures of blue jay Mordecai and his best friend, Rigby the raccoon, as they make their days working at a local park anything but regular. Mordecai and Rigby are joined by their boss Benson, an explosively angry gumball machine, yeti groundskeeper Skips, loveable lollipop man Pops and other weird and wonderful friends. This is the world of polar-bear portals and demonic hot-dogs where adventure can be found in the most surprising places.

This book, which is aimed at Regular Show’s substantial adult fanbase (nearly 8% of all UK adults tuned into Regular Show in 2013), gives readers a sneaky peek behind the scenes of the show. Explore the creative process from sketch to finished scene with plot and script secrets from JG Quintel, in-depth interviews with the cast and crew and never-before-seen original artwork. You’ll learn how to draw your favoriteRegular Show characters, get awesome episode storyboards and see exclusive sketches. This all-access art book allows you to see your favorite animated show as never before. ORDER NOW