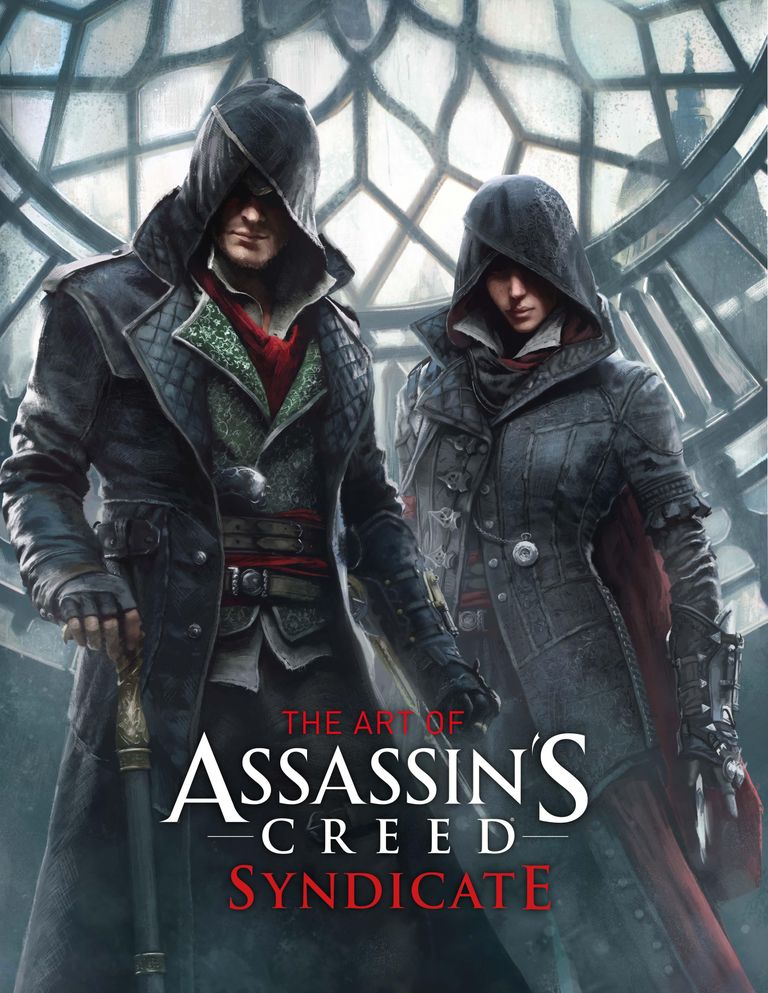 The Art of Assassin's Creed Syndicate

Highlights in the book include a close look at the London Boroughs, each realized in extraordinary detail, staying true to both the historical roots of the area and giving each their own visual identity and population. Intricately rendered buildings tower over slums and iconic thoroughfares while Jacob Frye, our newest Assassin, fights for control of the gangs roaming the streets of London. ORDER NOW 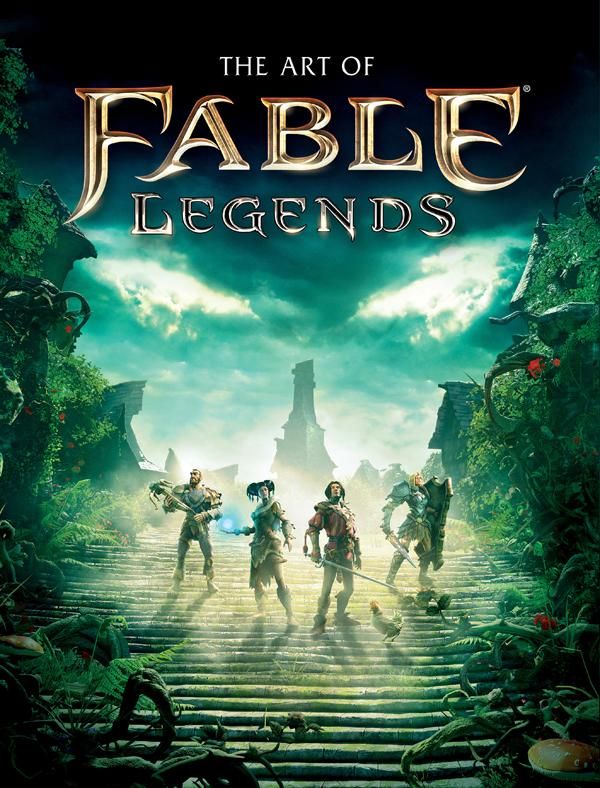 The Art of Fable Legends

Albion unveiled! Set off on a behind-the-scenes journey that delves deep into the design of the much anticipated Fable Legends. Featuring pages of high-quality concept art from Lionhead Studios, showcasing sketches, evolutions, renders, and more for each of the heroes, villains, creatures, and locations found throughout the game. Accompanied by exclusive developer interviews, this book is a must for any wandering hero - or malevolent villain...ORDER NOW 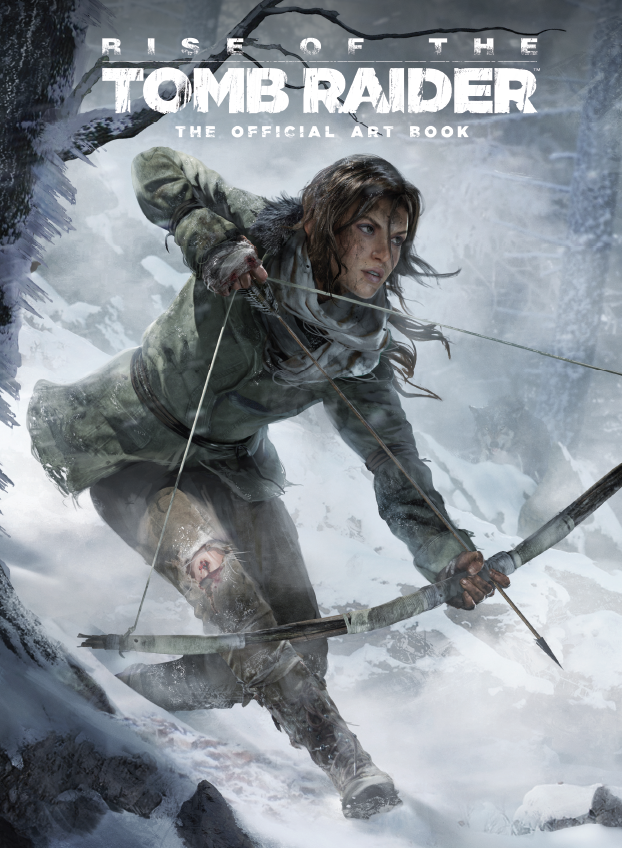 Rise of the Tomb Raider: The Official Art Book 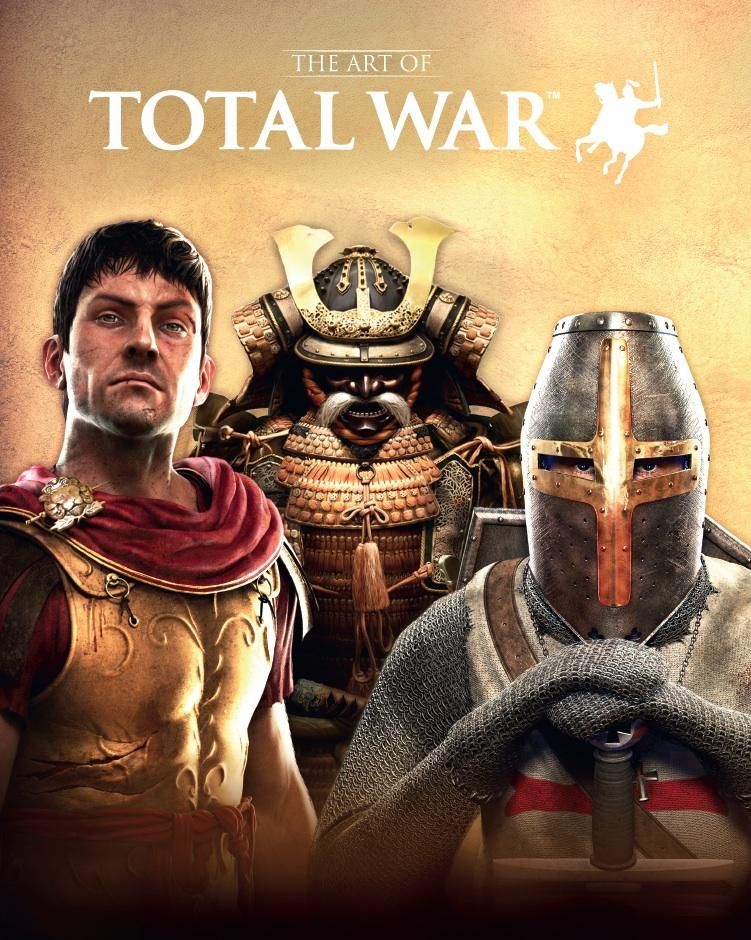 The Art of Total War is a high-end art book based on the bestselling Total War™ franchise, including the latest game in the series Total War™: ROME II. This volume will include full colour concept and development art throughout, as well as creator and artist commentaries. Total War is known for its cinematic quality and phenomenal attention to detail, admired by gamers and critics alike. ORDER NOW