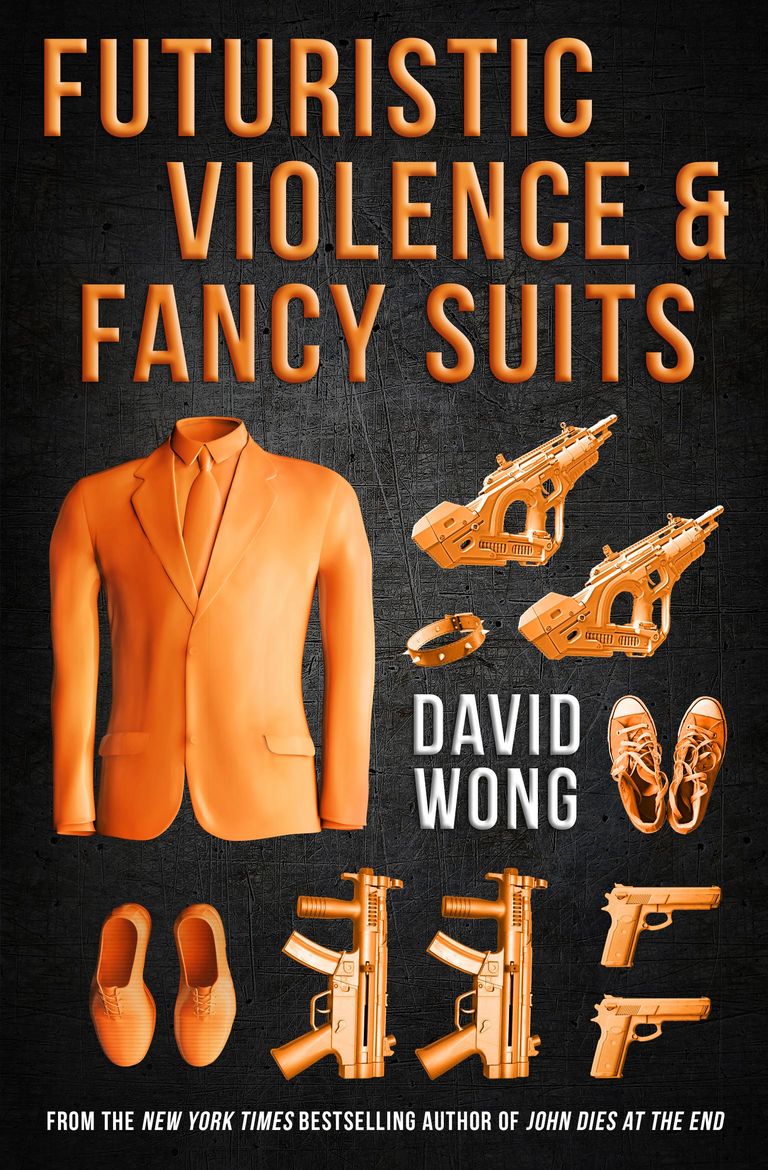 
Get ready for a world in which anyone can have the powers of a god or the fame of a pop star, in which human achievement soars to new heights while its depravity plunges to the blackest depths. A world in which at least one cat smells like a seafood shop’s dumpster on a hot summer day.

Will Zoey figure it all out in time? Or maybe the better question is, will you? After all, the future is coming sooner than you think...ORDER NOW 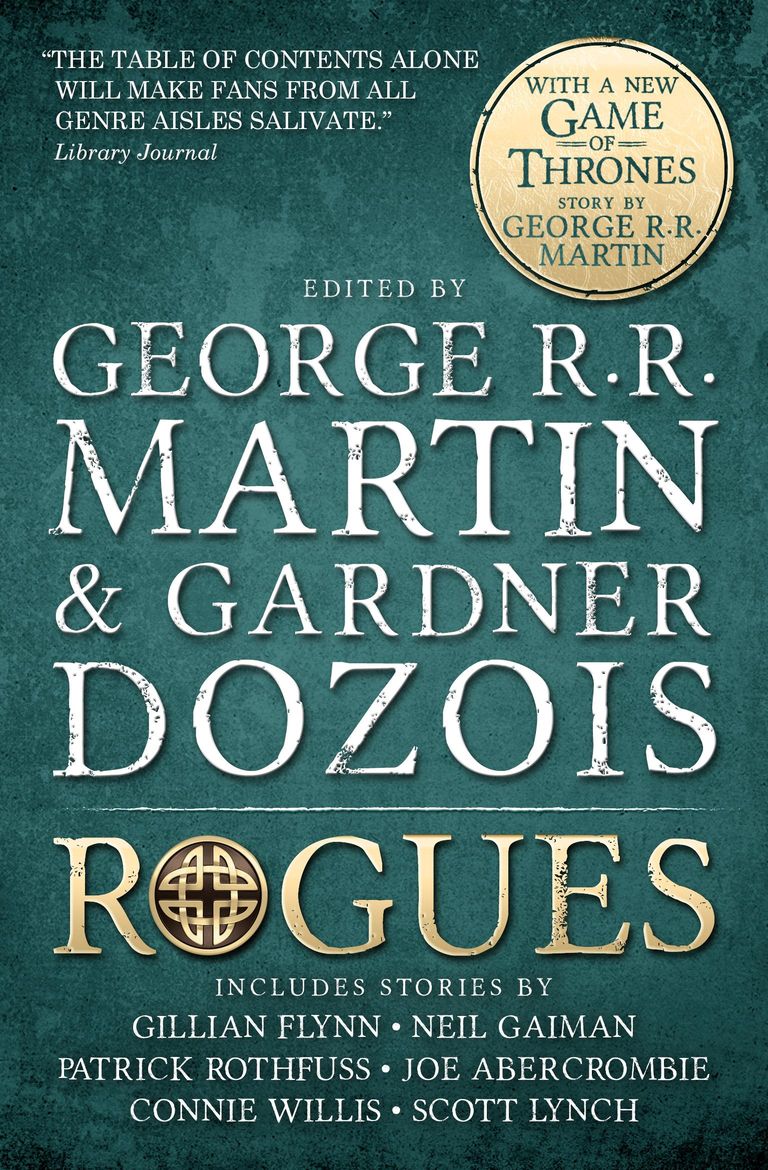 This thrilling collection of twenty-one all-original stories, by an all-star list of contributors, will delight and astonish in equal measure with their cunning twists and dazzling reversals. George R. R. Martin himself offers a brand-new A Game of Thrones tale, chronicling one of the biggest rogues in the entire history of Ice and Fire. Also featuring stories from Gillian Flynn, Joe Abercrombie, Neil Gaiman, Patrick Rothfuss, Scott Lynch and more! ORDER NOW 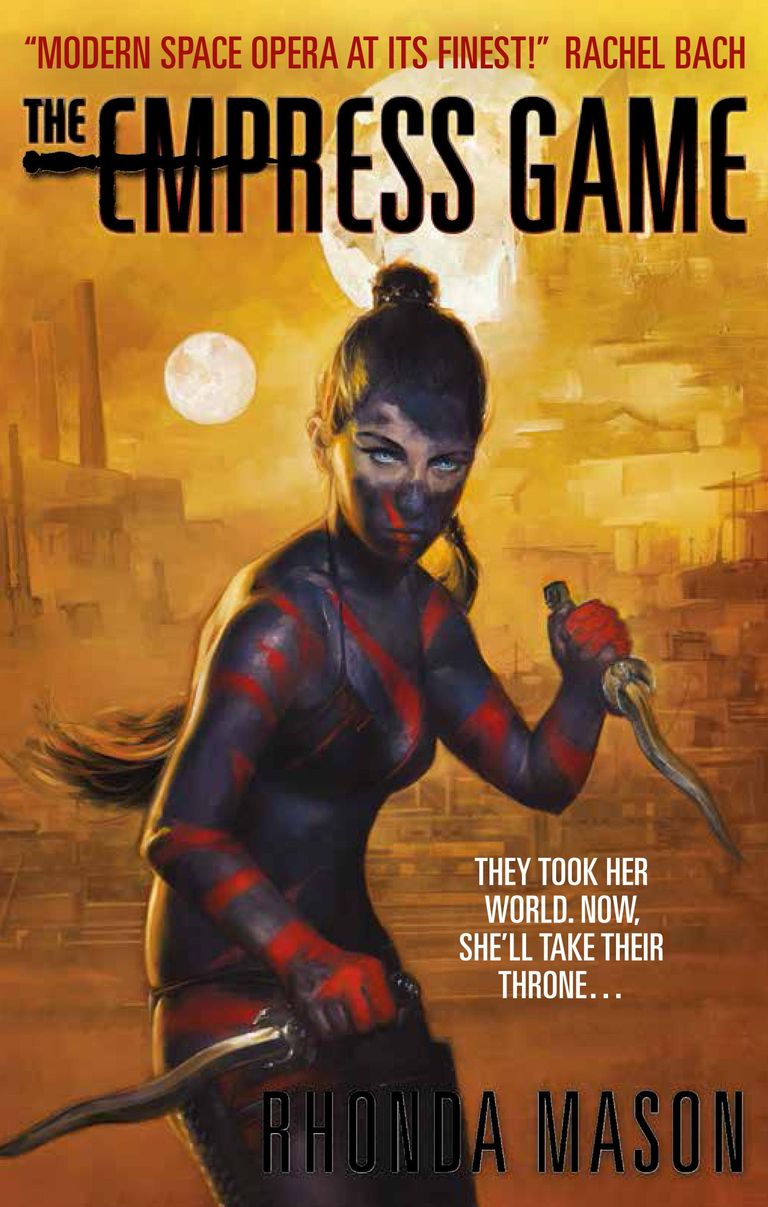 One seat on the intergalactic Sakien Empire’s supreme ruling body, the Council of Seven, remains unfilled: that of the Empress Apparent. The seat isn’t won by votes or marriage. It’s won in a tournament of ritualized combat. Now the tournament, the Empress Game, has been called and the women of the empire will stop at nothing to secure political domination for their homeworlds. Kayla Reunimon, a supreme fighter, is called by a mysterious stranger to battle it out in the arena.

The battle for political power isn’t contained by the tournament’s ring, however. The empire’s elite gather to forge, strengthen or betray alliances in a dance that will determine the fate of the empire for a generation. With the empire wracked by a rising nanovirus plague and stretched thin by an ill-advised planet-wide occupation of Ordoch in enemy territory, everything rests on the woman who rises to the top.

“Mason delivers an old fashioned space opera—passion, politics, and the fate of Empires hanging on the strength and courage of a single woman. You’ll want to reach immediately for book two.” Tanya Huff, author of A Confederation of Valor

“Fast, smart, complex, and fun as hell… one of the best books I’ve read this year. A near-perfect blend of romance, action, and interstellar politics in a well-thought-out and original universe, with a tough-as-nails heroine you can’t help but root for.” Rachel Bach, author of Fortune’s Pawn 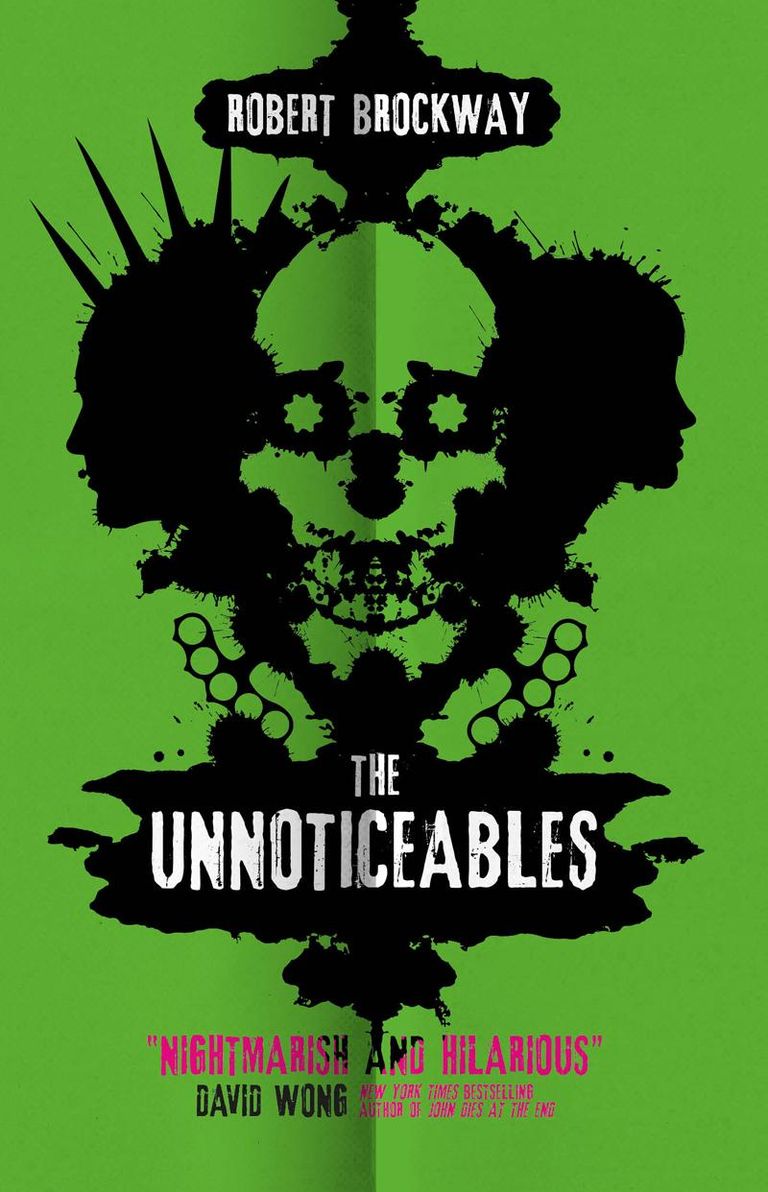 There are angels, and they are not beneficent or loving. But they do watch over us. They watch our lives unfold, analyzing us for repeating patterns and redundancies. When they find them, the angels simplify those patterns, they remove the redundancies, and the problem that is you gets solved.

Carey doesn’t much like that idea. As a punk living in New York City, 1977, Carey is sick and tired of watching the strange kids with the unnoticeable faces abduct his friends. He doesn’t care about the rumors of tarmonsters in the sewers, or unkillable psychopaths invading the punk scene—all he wants is drink cheap beer and dispense asskickings.

Kaitlyn isn’t sure what she’s doing with her life. She came to Hollywood in 2013 to be a stunt woman, but last night a former teen heartthrob tried to eat her, her best friend has just gone missing, and there’s an angel outside her apartment.

Whatever she plans on doing with her life, it should probably happen in the few remaining minutes she has left of it.

There are angels. There are demons. They are the same thing. It’s up to Carey and Kaitlyn to stop them. The survival of the human race is in their hands.

We are, all of us, well and truly screwed. ORDER NOW 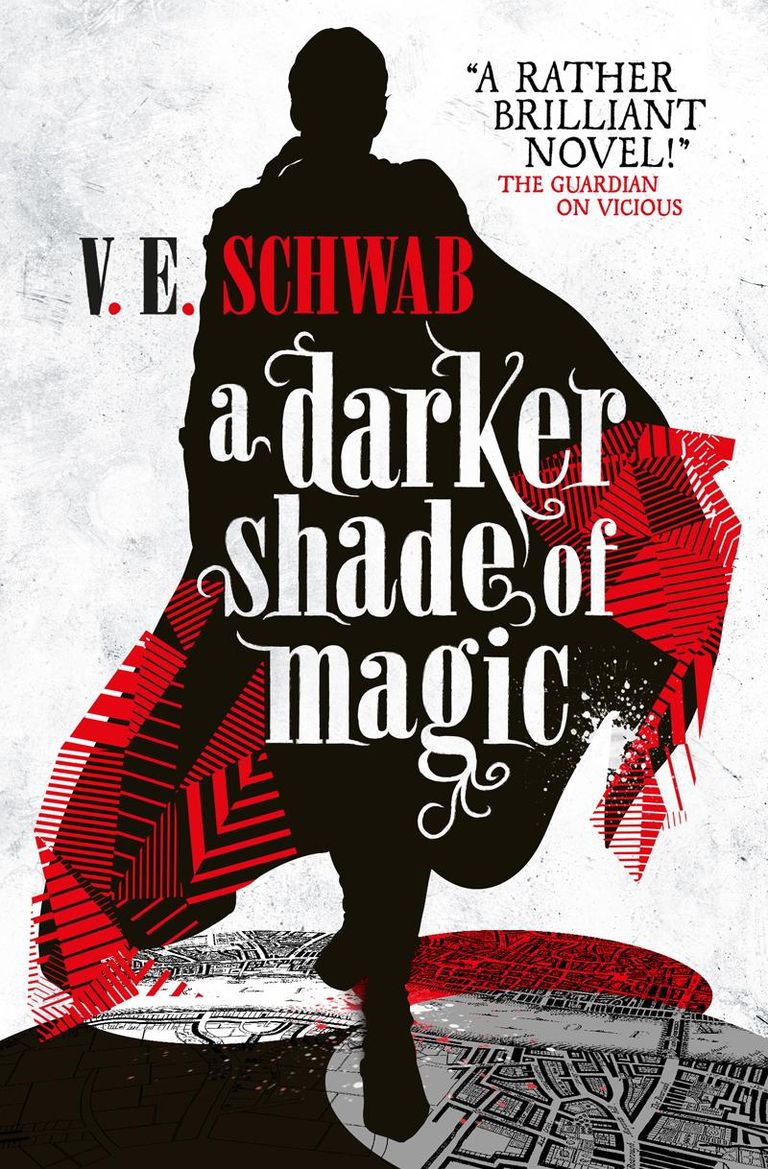 A Darker Shade of Magic

From V.E. Schwab, the critically acclaimed author of Vicious, comes a new universe of daring adventure, thrilling power, and parallel Londons, beginning with A Darker Shade of Magic.

Kell is one of the last Travelers—magicians with a rare, coveted ability to travel between parallel universes—as such, he can choose where he lands.

There’s Grey London, dirty and boring, without any magic, ruled by a mad King George. Then there’s Red London, where life and magic are revered, and the Maresh Dynasty presides over a flourishing empire. White London, ruled by whoever has murdered their way to the throne—a place where people fight to control magic, and the magic fights back, draining the city to its very bones. And once upon a time, there was Black London...but no one speaks of that now.

Officially, Kell is the Red Traveler, personal ambassador and adopted Prince of Red London, carrying the monthly correspondences between the royals of each London.

Unofficially, Kell is a smuggler, servicing people willing to pay for even the smallest glimpses of a world they’ll never see—a dangerous hobby, and one that has set him up for accidental treason. Fleeing into Grey London, Kell runs afoul of Delilah Bard, a cut-purse with lofty aspirations, first robs him, then saves him from a dangerous enemy, and then forces him to spirit her to another world for a proper adventure.

But perilous magic is afoot, and treachery lurks at every turn. To save all of the worlds, Kell and Lila will first need to stay alive—and that is proving trickier than they hoped...ORDER HERE