Hold onto your presents, there are criminals about! Or rather, there are baubles inspired by some of our 2019 crime titles! Take a look below… 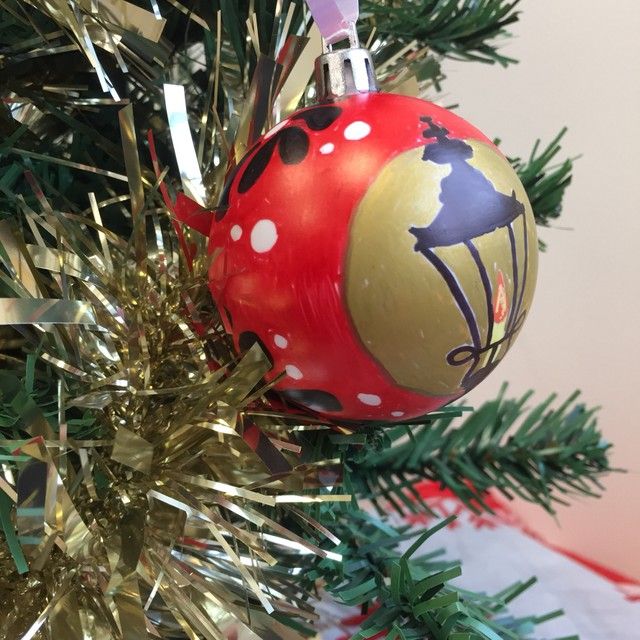 Sherlock Holmes and the Christmas Demon

It is 1890, and in the days before Christmas Sherlock Holmes and Dr John Watson are visited at Baker Street by a new client. Eve Allerthorpe - eldest daughter of a grand but somewhat eccentric Yorkshire-based dynasty - is greatly distressed, as she believes she is being haunted by a demonic Christmas spirit.

Her late mother told her terrifying tales of the sinister Black Thurrick, and Eve is sure that she has seen the creature from her bedroom window. What is more, she has begun to receive mysterious parcels of birch twigs, the Black Thurrick's calling card...

Eve stands to inherit a fortune if she is sound in mind, but it seems that something - or someone - is threatening her sanity. Holmes and Watson travel to the Allerthorpe family seat at Fellscar Keep to investigate, but soon discover that there is more to the case than at first appeared. There is another spirit haunting the family, and when a member of the household is found dead, the companions realise that no one is beyond suspicion. 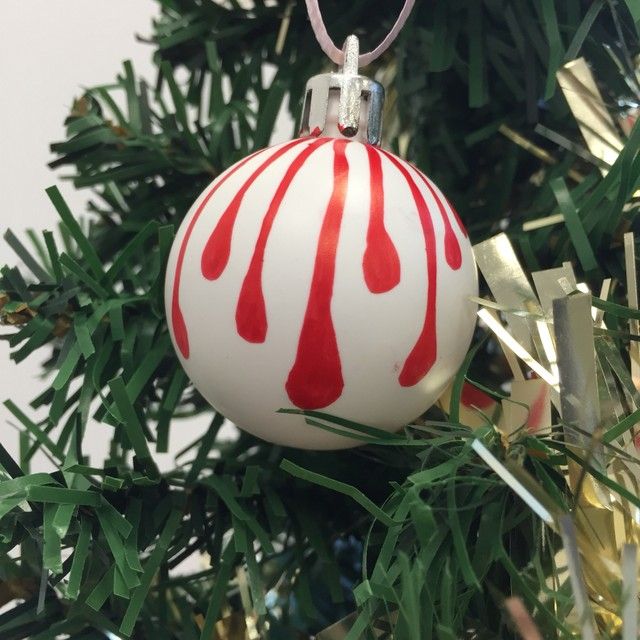 Open the files on seventeen new crime stories to probe the brutal and complex hearts of criminals. Watch as a secretive group of intelligence community officers traces Jack Reacher’s steps through Heathrow airport in Lee Child’s “Smile”. In Mary Hoffman’s “Fallen Woman”, a journalist on the trail of a secretive drug lord gets caught up in the violent suicide of a young woman in Siena. And in Jeffery Deaver’s “Connecting the Dots”, detectives follow the trail of clues in the brutal killing of a homeless man, wherever it may lead… Invisible Blood is a gripping collection of the compulsions of the criminal mind. 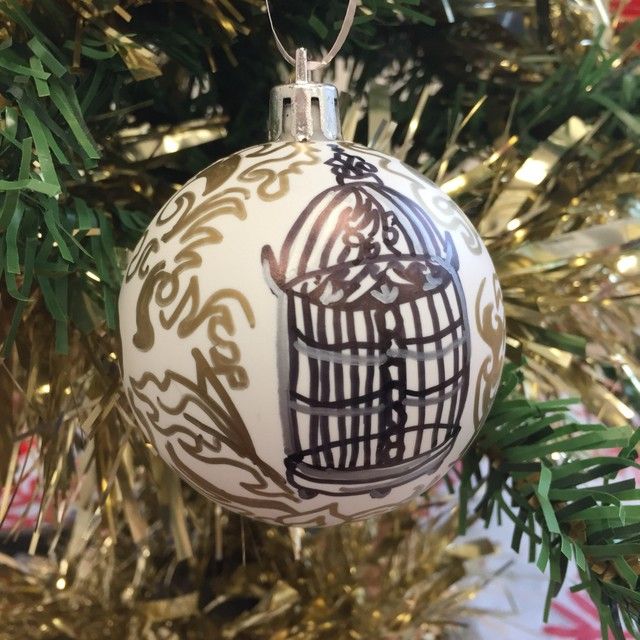 Mycroft and Sherlock: The Empty Birdcage

It is 1873, and as the economies of Europe threaten to crumble, Mycroft Holmes finds himself in service to the Crown once again. A distant relative of Queen Victoria has been slain by the Fire Four Eleven killer, a serial murderer who leaves no mark upon his victims, only a mysterious calling card. Meanwhile, Sherlock has already taken it upon himself to solve the case, as his interest in the criminal mind grows into an obsession.

Mycroft begrudgingly allows Sherlock to investigate, as Ai Lin—the woman he is still in love with—needs his aid. Her fiancé has been kidnapped, and the only man who might know his fate is a ruthless arms dealer with a reputation for killing those who cross him. Mycroft persuades his friend Cyrus Douglas to help find the young man, but Douglas himself is put in harm’s way.

As Sherlock travels the country on the hunt for the Fire Four Eleven murderer, both he and Mycroft will discover that the greed of others is at the root of the evil they are trying to unearth… 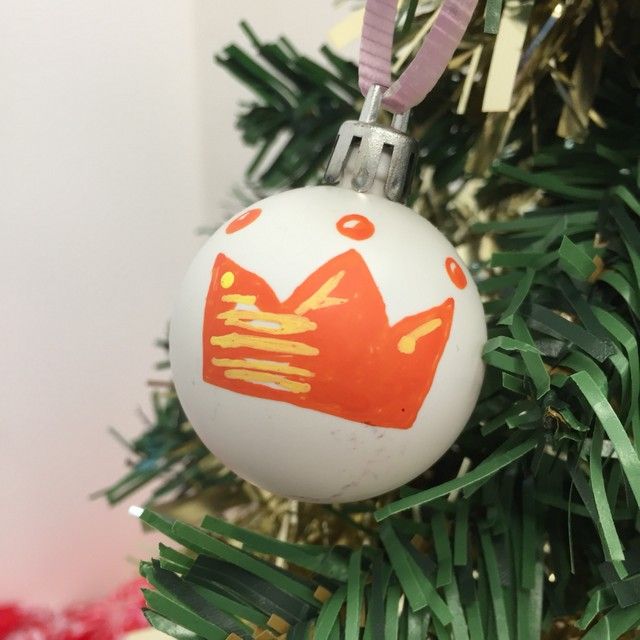 2019 has seen some great titles from Hard Case Crime, including…

On an island off the coast of Maine, a man is found dead. There’s no identification on the body. Only the dogged work of a pair of local newspapermen and a graduate student in forensics turns up any clues, and it’s more than a year before the man is identified. And that’s just the beginning of the mystery. Because the more they learn about the man and the baffling circumstances of his death, the less they understand. Was it an impossible crime? Or something stranger still...? No one but Stephen King could tell this story about the darkness at the heart of the unknown and our compulsion to investigate the unexplained. With echoes of Dashiell Hammett’s THE MALTESE FALCON and the work of Graham Greene, one of the world’s great storytellers presents a moving and surprising tale whose subject is nothing less than the nature of mystery itself... 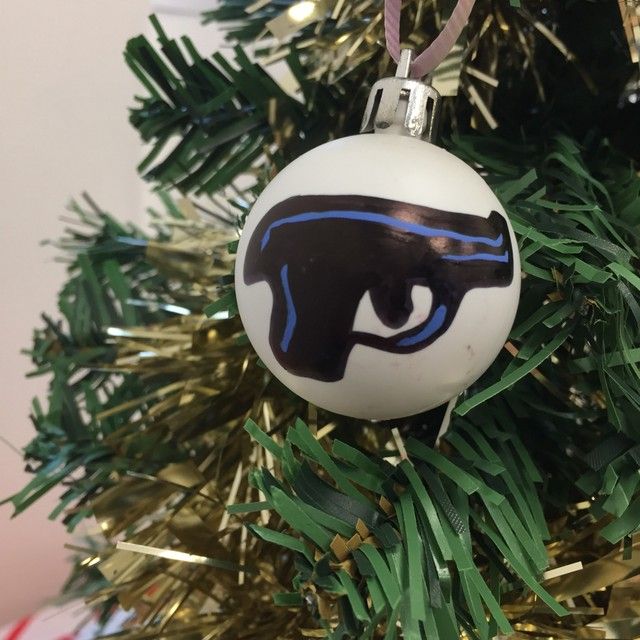 The Italian Mob…the Jewish Mob…you’ve read the stories, you’ve watched the movies, you know the names: Meyer Lansky, Lucky Luciano, Bugsy Siegel, Al Capone. But you’ve never seen it like this before. Informed by more than 40 hours of interviews with the man the FBI called the oldest living Godfather in America, Vincent “Jimmy Blue Eyes” Alo, before his death in Florida at the age of 96, this novel tells the real story, unvarnished and uncensored, of the Mob’s rise to power.

Want to see more bookish baubles? Check out our other posts here: Science Fiction, Fantasy, YA