It’s time for us to reveal the next lot of our Titan Baubles, & today we’ve got a collection that are inspired by some of our fantasy titles from this year! 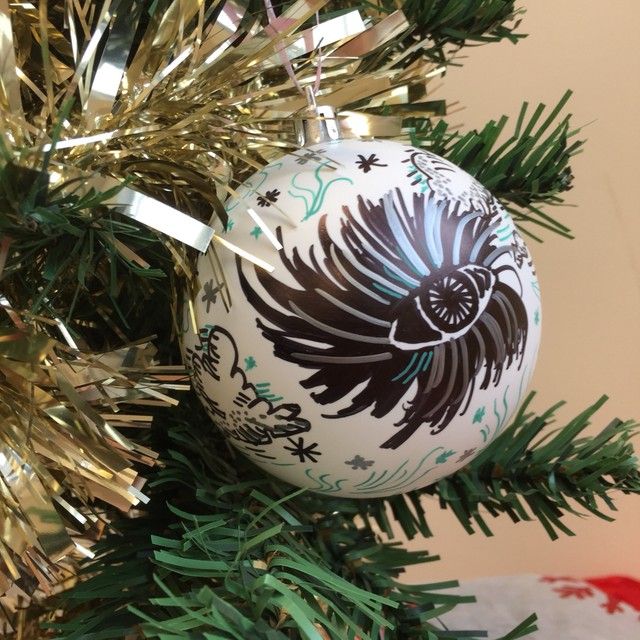 Renaissance Raines has found her place among the psychopomps – the guides who lead the souls of the recently departed through the Seven Gates of the Underworld – and done her best to avoid the notice of gods and mortals alike. But when a young boy named Ramses St. Cyr manages to escape his foretold death, Renaissance finds herself at the center of a deity-thick plot unfolding in New Orleans. Someone helped Ramses slip free of his destined end – someone willing to risk everything to steal a little slice of power for themselves.

Is it one of the storm gods that’s descended on the city? The death god who’s locked the Gates of the Underworld? Or the manipulative sorcerer who also cheated Death? When she finds the schemer, there’s gonna be all kinds of hell to pay, because there are scarier things than death in the Crescent City. Renaissance Raines is one of them. 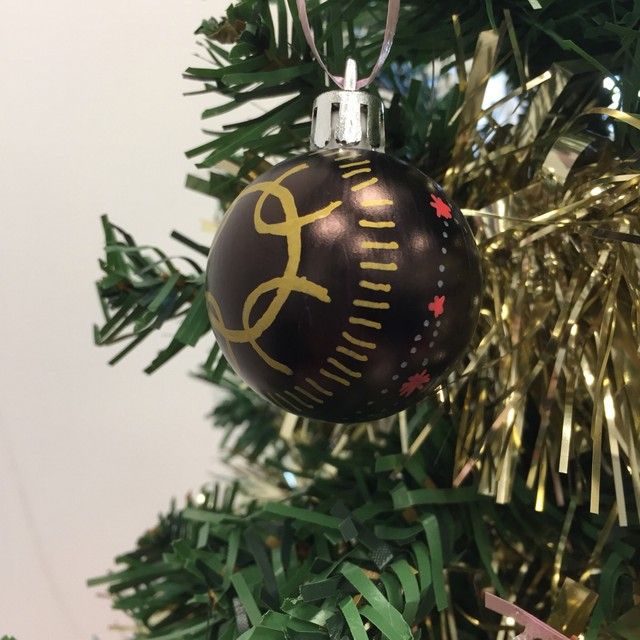 These are tales of witches, wickedness, evil and cunning. Stories of disruption and subversion by today’s women you should fear. Including Kelley Armstrong, Rachel Caine and Sherrilyn Kenyon writing in their own bestselling universes. These witches might be monstrous, or they might be heroes, depending on their own definitions. Even the kind hostess with the candy cottage thought of herself as the hero of her own story. 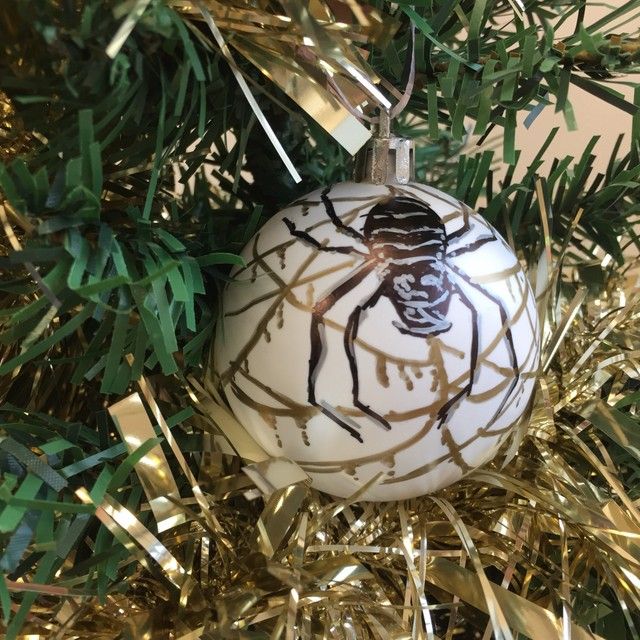 It’s 1965 and Christopher Winter is trying to carve a new life, a new identity, beyond his days in British Intelligence. Recruited by London’s gangland he now finds himself on the wrong side of the law – and about to discover that the secret service has a way of claiming back its own. Who is the fatally alluring succubus working honeytraps for foreign paymasters? What is the true secret of the Shadowless, a fabled criminal cabal deadlier than the Mafia? And why do both parties covet long- buried caskets said to hold the hearts of kings? Winter must confront the buried knowledge of his own past to survive – but is he ready to embrace the magic that created the darkness waiting there? 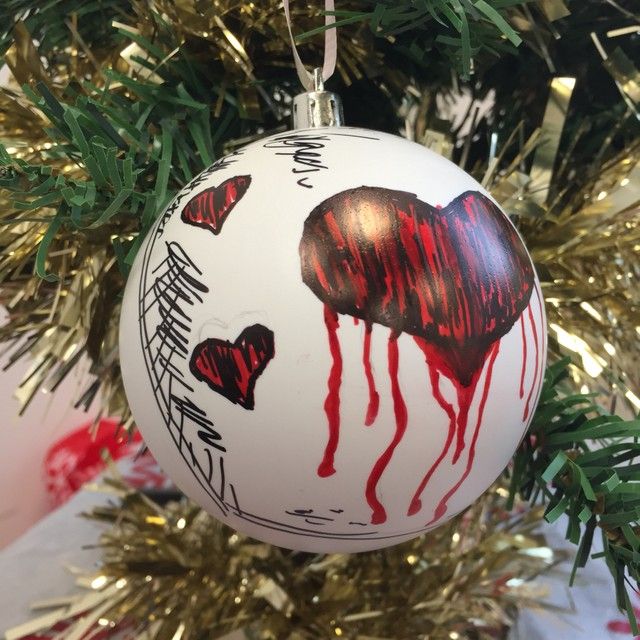 Join Alice as she is thrown into the whirlwind of Wonderland, in an anthology that bends the traditional notions of Lewis Carroll's classic novel, featuring ghosts, medieval quests, demons and cyborgs. Contributors include the bestselling M.R. Carey, Genevieve Cogman, Catriona Ward, Rio Youers and L.L. McKinney.