Here in the Titan office we’ve been getting crafty in the name of Christmas! And how better to decorate our tree than with baubles inspired by some of our gorgeous covers?

Check out our efforts below inspired by a few of our 2019 science fiction titles...

The former warship Trouble Dog and her crew follow a distress call from the human starship Lucy’s Ghost, whose crew have sought refuge aboard an abandoned generation ship launched ten thousand years before by an alien race. However, the enormous vessel contains deadly secrets of its own.

The Marble Armada calls for recovered war criminal Ona Sudak to accompany its ships as it spreads itself across the Human Generality, enforcing the peace with overwhelming and implacable force. Then Sudak’s vessel intercepts messages from the House of Reclamation and decides the Trouble Dog has a capacity for violence which cannot be allowed to endure.

As the Trouble Dog and her crew fight to save the crew of the Lucy’s Ghost, the ship finds herself caught between chaotic alien monsters on one side, and on the other, destruction at the hands of the Marble Armada. 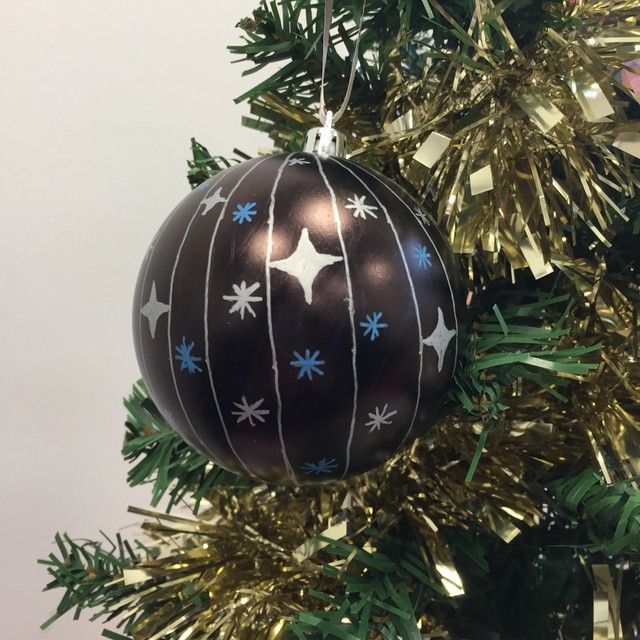 The City in the Middle of the Night

“If you control our sleep, then you can own our dreams… And from there, it’s easy to control our entire lives.”

January is a dying planet – divided between a permanently frozen darkness on one side, and blazing endless sunshine on the other. Humanity clings to life, spread across two archaic cities built in the sliver of habitable dusk. But life inside the cities is just as dangerous as the wastelands outside.

Sophie, a student and reluctant revolutionary, is supposed to be dead, after being exiled into the night. Saved only by forming an unusual bond with the enigmatic beasts who roam the ice, Sophie vows to stay hidden from the world, hoping she can heal.

But fate has other plans – and Sophie’s ensuing odyssey and the ragtag family she finds will change the entire world. 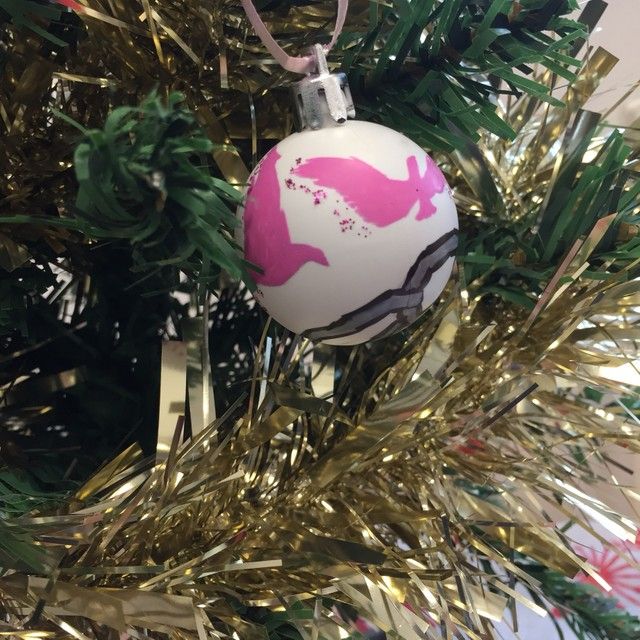 After World War III, Earth is in ruins, and the final armies have come to a reluctant truce. Everyone must obey the law—in every way—or risk shattering the fragile peace and endangering the entire human race.

Arika Cobane is on the threshold of taking her place of privilege as a member of the Kongo elite after ten grueling years of training. But everything changes when a new student arrives speaking dangerous words of treason: What does peace matter if innocent lives are lost to maintain it? As Arika is exposed to new beliefs, she realizes that the laws she has dedicated herself to uphold are the root of her people’s misery. If Arika is to liberate her people, she must unearth her fierce heart and discover the true meaning of freedom: finding the courage to live—or die—without fear. 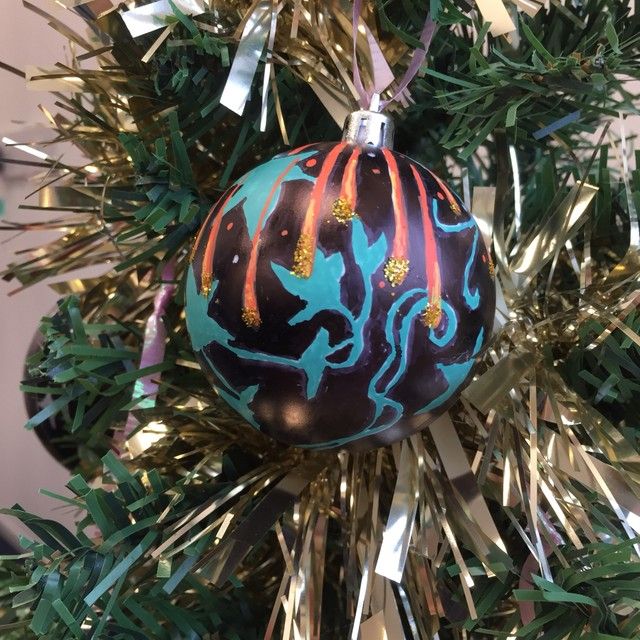 Caitlin Hext’s first shedding ceremony is imminent, but she’s far from prepared to produce a Snakeskin clone. When her Skin fails to turn to dust as expected, she must decide whether she wishes the newcomer alive or dead.

Worse still, it transpires that the Hext family may be of central importance to the survival of Charmers, a group of people with the inexplicable power to produce duplicates every seven years and, in the process, rejuvenate. In parallel with reporter Gerry Chafik and government aide Russell Handler, Caitlin must prevent the Great British Prosperity Party from establishing a corrupt new world order.

Snakeskins is an SF thriller examining the repercussions of rejuvenation and cloning on individuals’ sense of identity and on wider society, with the tone of classic John Wyndham stories and the multi-strand storytelling style of modern TV series such as Channel 4’s Humans.