Today as part of the Titan Christmas Calendar we’re showing off the baubles inspired by some of our young adult titles from 2019! 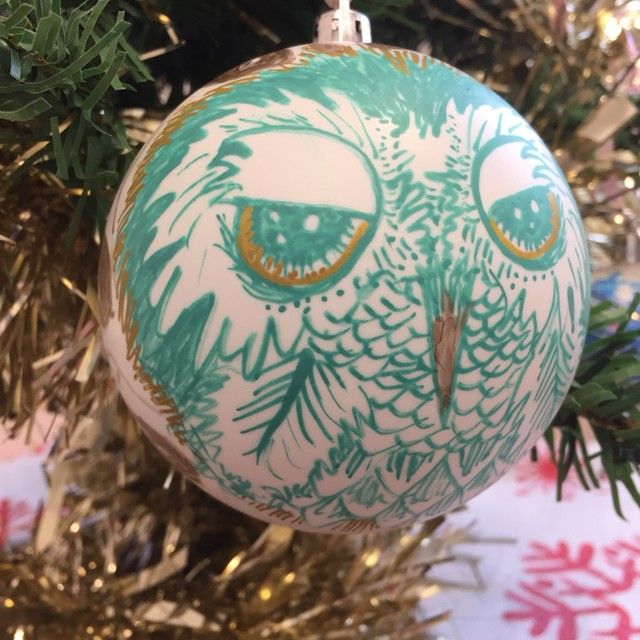 Other Words for Smoke

The house at the end of the lane burned down, and Rita Frost and her teenage ward, Bevan, were never seen again. The townspeople never learned what happened. Only Mae and her brother Rossa know the truth; they spent two summers with Rita and Bevan, two of the strangest summers of their lives…

Because nothing in that house was as it seemed: a cat who was more than a cat, and a dark power called Sweet James that lurked behind the wallpaper, enthralling Bevan with whispers of neon magic and escape.

And in the summer heat, Mae became equally as enthralled with Bevan. Desperately in the grips of first love, she’d give the other girl anything. A dangerous offer when all that Sweet James desired was a taste of new flesh… 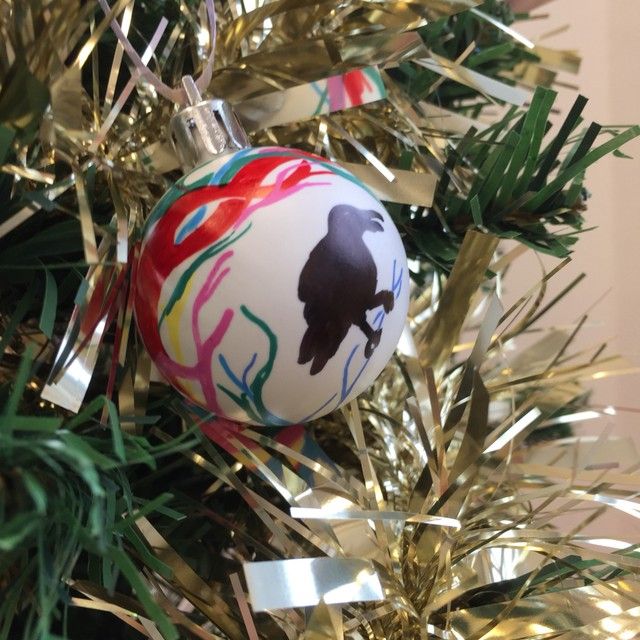 The Near Witch is a story told to frighten children.

The wind is lonely, and always looking for company.

There are no strangers in the town of Near.

These are the truths that Lexi has heard all her life. But when an actual stranger appears in Near, she knows that at least one of these sayings is no longer true. Then children start disappearing from their beds, and as the hunt for them intensifies, Lexi discovers that the witch might be more than a bedtime story. 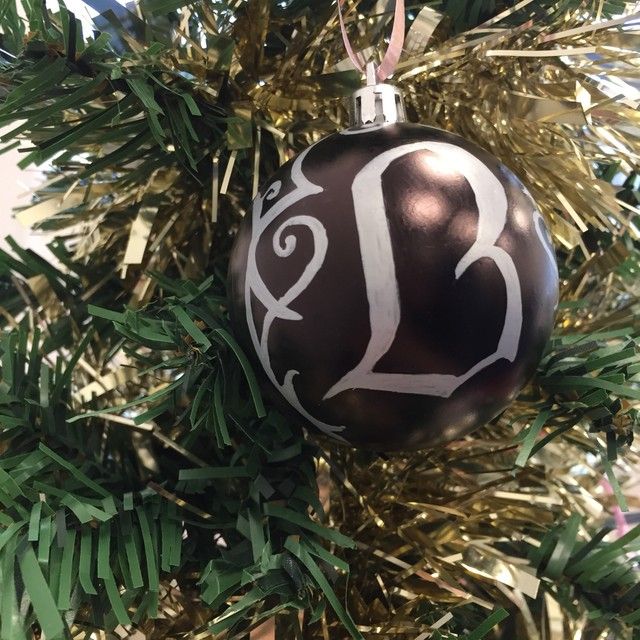 Made of dust and bone and imagination, Irréelle fears she’s not quite real. Only the finest magical thread tethers her to life—and to Miss Vesper. But for all her efforts to please her cruel creator, the thread is unravelling. Irréelle is forgetful as she gathers bone dust. She is slow returning from the dark passages beneath the cemetery. Worst of all, she is unmindful of her crooked bones.

When Irréelle makes one final, unforgivable mistake by destroying a frightful creature just brought to life, Miss Vesper threatens to imagine her away once and for all. Defying her creator for the very first time, Irréelle flees to the underside of the graveyard and embarks on an adventure to unearth the mysterious magic that breathes bones to life, even if it means she will return to dust and be no more. 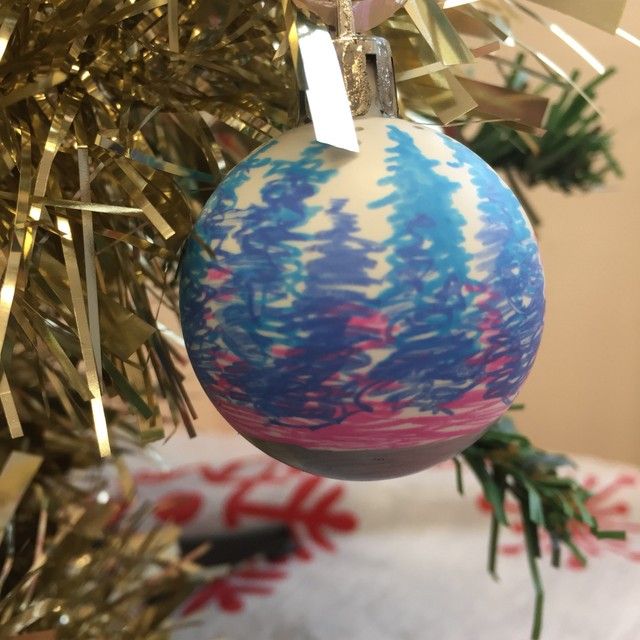 On the edge of town a beast haunts the woods, trapped in the Gray, its bonds loosening…

Uprooted from the city, Violet Saunders doesn’t have much hope of fitting in at her new school in Four Paths, a town almost buried in the woodlands of rural New York. The fact that she’s descended from one of the town’s founders doesn’t help much, either—her new neighbours treat her with distant respect, and something very like fear. When she meets Justin, May, Isaac, and Harper, all children of founder families, and sees the otherworldly destruction they can wreak, she starts to wonder if the townsfolk are right to be afraid. When bodies start to appear in the woods, the locals become downright hostile. Can the teenagers solve the mystery of Four Paths, and their own part in it, before another calamity strikes?