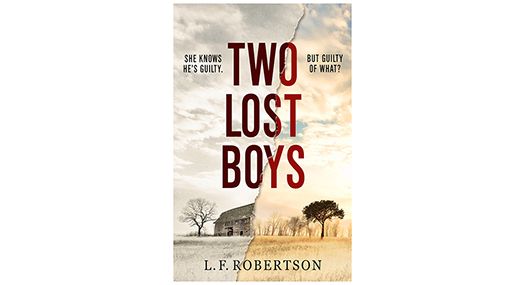 San Quentin State Prison sits on a spit of land overlooking San Francisco Bay, at the end of a potholed road lined with million-dollar fishermen’s shacks. In Marin County, real estate with a water view costs a fortune, even at the gates of a prison.

I reached the visitors’ parking lot with a couple minutes left to rummage in my wallet for dollar bills for the vending machines. Armed with the few items the prison allows visitors to bring—dollar bills and change, a couple of pens, a legal pad, my driver’s license and bar card—I climbed the steep driveway to the long wooden building, something between a shed and a breezeway, where visitors wait to be checked in.

My new client was a man named, of all things, Andy Hardy. Andy was a nickname, an improvement, I suppose, on his real first name, Marion. Andy and his brother Emory had been convicted, about fifteen years ago, after kidnapping three prostitutes at different times over the course of a year or so. They had killed two, and the last one had escaped after two days of terror. Emory was serving life in prison without possibility of parole. Andy had gotten the death penalty. His conviction had been upheld on appeal, and he was beginning his next round of litigation, petitions for habeas corpus in the state Supreme Court and the federal district court.

Hardy’s newly appointed post-conviction lawyer, Jim Christie, had called—directed to me by an old colleague who probably didn’t know I’d sworn off death-penalty work—at a moment when I was feeling disenchanted with what I was doing instead. I’d just wasted a half-hour of my precious remaining years reading a Court of Appeal opinion affirming yet another conviction in a case I should have won—would have won, if my client had been a businessman getting sued, instead of a criminal serving life in prison for stealing a bottle of cheap brandy. I was feeling mired in futility and irritated with hack judges and assembly-line law. And I’d gotten a little bored with the lack of stress in my life. I was like a schizophrenic who goes off his meds out of disgust with the dullness of sanity. Listening to Jim tell me about the case, in his personable courtroom-lawyer baritone, I thought about working again where the stakes were high and felt a familiar little prickling of adrenalin. That in itself should have warned me. I asked Jim a few basic questions about time constraints, money arrangements, and whether the client was easy to get along with, and said yes before the end of the call.

Now, after a restless night and a three-hour drive to San Quentin, it didn’t seem like such a great idea.

Check out the other posts on the Two Lost Boys blog tour: It's All About The Books / Chocolate 'n' Waffles / The Reading Lodge / Always Trust in Books / Book Mood Reviews / Debra's Book Cafe / The Very Pink Notebook / Ramblings of a Writer / Harry's Book Club / Keeper of Pages