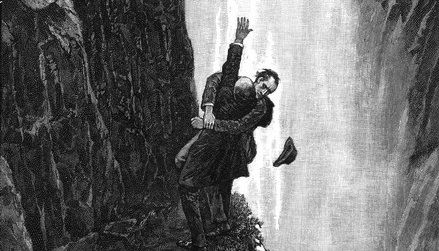 When I first had the idea to write The Lazarus Gate, there was no detailed outline, no fully formed narrative, or even a list of characters. There was one scene, an idea that had begun as a nightmare one fateful night, and had since grown in the back of my mind for a year or more, finally scratching its way out into a form I could work with.

It was a scene in which an honest man enters a crumbling, rambling ruin of a place in the darkest part of London. There, he is introduced to the Artist, a man who is far more than he appears, more than a man, even, whose extraordinary gift allows him to paint the future on huge canvasses. These paintings are then sold, for a high price, to the great and powerful in society. While he treats with the creature, he becomes aware of something awful scrabbling away in the corner of the room—something so horrible, almost Lovecraftian, that to look upon it invites madness…

The scene was, in my mind’s eye, one of Gothic horror. The Artist was more than just a man, and within his eerie palace of iniquity lurked grotesque creatures and unbidden pleasures. The honest man—who later became John Hardwick when the book was properly planned—would soon realise that he was a fly in the web of a spider; and that the analogy wasn’t as great a metaphor as he’d hoped.

When people ask me about the Artist, I often quote Dracula and Fu-Manchu as the primary inspiration. But in truth the seeds that grew into the Artist were planted long ago, by years of reading too much Gothic horror and nineteenth-century crime, that I genuinely struggle to pin down where he came from. So, I’ve scoured my bookshelves for the likely culprits that fuelled my nightmares. Here are five literary characters that in one way or another inspired the Artist, and in turn The Lazarus Gate itself (warning: minor spoilers ahead).

John Hardwick (by happy accident, actually) shares his initials with one Jonathan Harker. And although the Artist is by no means the ultimate villain of the piece, he is without a doubt my Dracula. He is a villain who was tremendous fun to write—a bestial, inhuman, amoral, criminal mastermind hiding behind a thin veneer of sardonic wit and good manners. He is the monster who wants nothing more than to be accepted and, if that proves impossible, then he resolves to be feared instead. His tumbledown and uncannily labyrinthine lair, the House of Zhengming, is my Castle Dracula—a suitably corrupt environment for a villain seemingly beyond redemption. 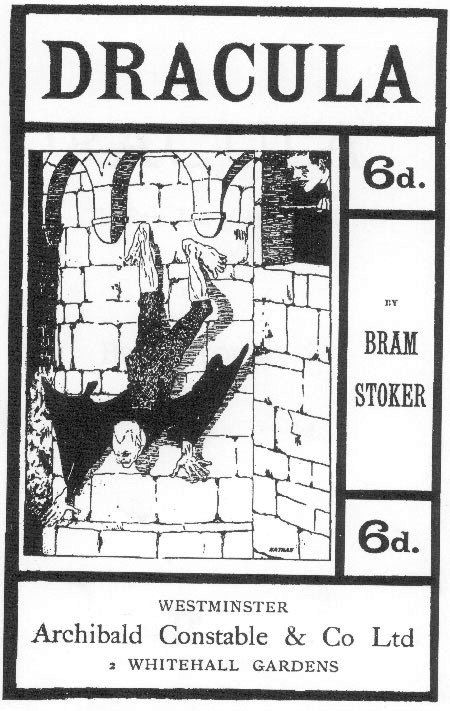 “Imagine a person, tall, lean and feline, high-shouldered, with a brow like Shakespeare and a face like Satan … one giant intellect, with all the resources of science past and present … Imagine that awful being, and you have a mental picture of Dr. Fu-Manchu …”

The Artist is half-Chinese, and is the head of a sprawling network of gangland criminals of every creed and colour. He is a kingpin of crime in Victorian London, seemingly untouchable by the law, and arrogant enough to pit himself against any adversary. His plots are elaborate. His motives remain a closely guarded secret, his web of intrigue almost impenetrable. The parallels with the novels by Sax Rohmer are unavoidable. While Fu-Manchu is a racially insensitive character by today’s standards, the Artist symbolises the Victorian fear of exotic peril, and although he is a criminal overlord, he is a product of his times. Shunned by his own people, viewed with suspicion and, eventually, horror, by the residents of his adopted city, there is (I hope) much more to the Artist than a mere reflection of “Yellow Peril” (ugh) sensationalism. 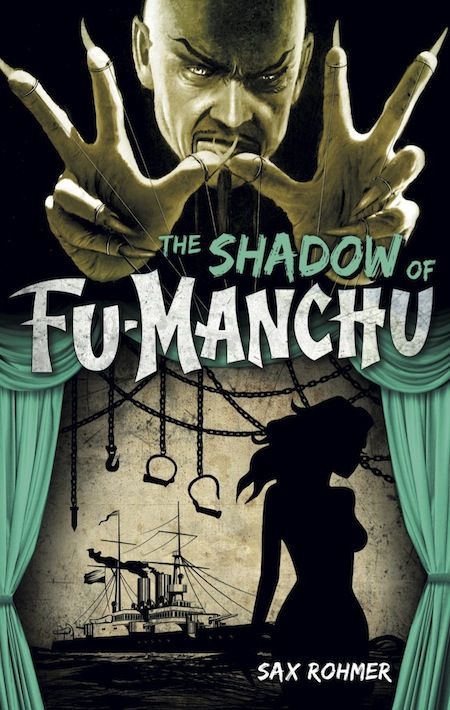 When John Hardwick is dispatched to the Isle of Dogs to treat with the Artist, the intelligence he receives sets up the crime lord as an enigmatic figure, who never grants audiences, and whose true name is known to but a few. He is little more than a folk figure, living above the law in a slum-town, where the police fear to tread and the Queen’s justice cannot reach. John’s journey to the House of Zhengming admittedly has shades of Marlow’s journey through the Congo to it, and the legend of the Artist is told in similar hushed tones to the deeds—and misdeeds—of Kurtz.

The Artist’s true name, it transpires, is Tsun Pen, and his namesake is Ts’ui Pên, the ancestor of Doctor Yu Tsun from The Garden of Forking Paths. This story had a profound influence on The Lazarus Gate far beyond the character of the Artist; the uncanny string of coincidences that leads John to the Artist, the circle of circumstance that makes the Artist able to interpret all fates but for his own, and the strange environs of the House of Zhengming, are all inspired by Ts’ui Pên’s great work—a hypertextual novel that represents his unnavigable, infinite labyrinth. It’s a strange and wondrous short story, as trippy as a trip to Tsun Pen’s opium den…

Two for one in this final entry, because these two characters share many traits in the Sherlock Holmes canon. What true kingpin of crime could be written in this day and age without at least a nod to Moriarty? The Artist has a reach almost as wide as Moriarty’s, and an amoral streak perhaps even wider than the Master Blackmailer’s; his paintings are sold to great thinkers, politicians and royals. Anyone who’s anyone has a Tsun Pen original hanging in their parlour, or locked away in a safe. And they are willing to pay handsomely for the privilege of securing their secrets. Tsun Pen’s abilities give him unprecedented access to hidden knowledge—everything from scandalous affairs to matters of international intrigue come to him in visions, and his network of criminals exists to find the right person to blackmail with his latest masterpiece. Nothing of import happens in the Empire (on our side or the other) without Tsun Pen hearing about it, which means he always has a ready flow of coins to his already burgeoning coffers.

Read more about The Lazarus Gate, and Mark’s other projects, on his blog: www.thelostvictorian.blogspot.com