It seems like just about everything Titan Books puts out lately hits my sweet spot, from their Further Adventures of Sherlock Holmes series, to the Hard Case Crime line, to their re-issues of Sax Rohmer’s Fu-Manchu series (to include the complete set of novels and short stories, not just those in the public domain), to Kim Newman’s alternate history pop culture jam Anno Dracula books. 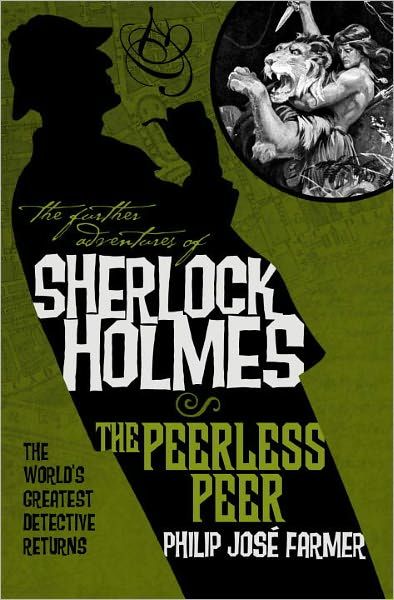 When Titan included Philip Jose Farmer’s Sherlock Holmes-Lord Greystoke crossover The Peerless Peer as part of their Holmes lineup, I was surprised and pleased. I didn’t know Farmer was on their radar, although in hindsight I should’ve guessed he would be.

Now, Titan has entered into a deal to bring several of Farmer's backlist titles back into print, including many books which initially were published as standalone novels, but later came to be considered part of Mr. Farmer's ongoing Wold Newton Family cycle.

For the very first time, these novels will be published and packaged as a formal part of a Wold Newton series.

Titan is also publishing several of Farmer’s standalone novels, which don’t fall under the Wold Newton umbrella, as the Grandmaster Series. 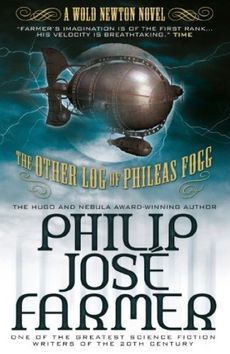 The Peerless Peer (June 2011; technically part of Titan’s Further Adventures of Sherlock Holmes, rather than their Wold Newton series, but this is a Wold Newton novel)
- Afterword by Win Scott Eckert
- Amazon
- Barnes & Noble
- Forbidden Planet

Secrets of the Nine: Parallel Universe 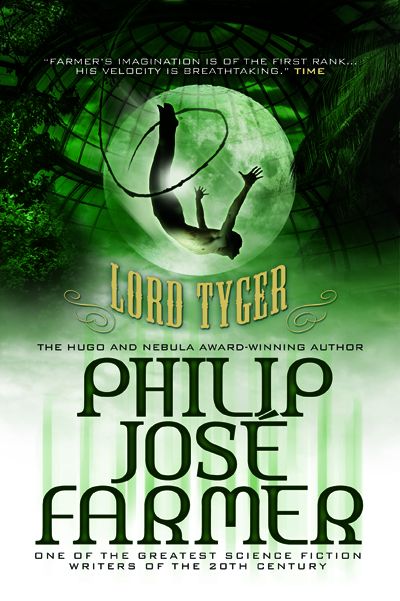 First up is Mr. Farmer's The Other Log of Phileas Fogg, a "secret history" novel revealing the hidden events behind Jules Verne's Around the World in Eighty Days. First published in 1973, the book is considered to be one of the first examples of elder steampunk, and is currently scheduled for release on May 8, 2012.

Since this edition kicks off Titan’s Wold Newton series, we felt it would make sense to include introductory information on the Wold Newton Family itself, in order to help readers new to the concept understand the context of the novel in the wider Wold Newton continuity. Each book will include similar introductions, afterwords, and chronologies. Here’s excerpt from my afterword to The Other Log of Phileas Fogg: “Only a Coincidence: Phileas Fogg, Philip José Farmer, and the Wold Newton Family.”

You’ll have to pick up the book, due out in one week, to find out what Farmer was hinting at, but I will leave you with this quote Mr. Farmer provided for the back cover of my collection Myths for the Modern Age: Philip José Farmer’s Wold Newton Universe:

I realized when I had the idea for a cosmic event linking and explaining the origin of my favorite pulp characters, that the tentacles were going to reach very far and wide.

I am very impressed with the ingenuity and research Mr. Eckert and his colleagues have shown in expanding my universe. I’m just waiting for them to prove that I am also part of the extended family.
Philip José Farmer, 2005

And continue to watch this space for additional excerpts from the introductions, afterwords, and chronologies supplementing the rest of Titan’s Wold Newton series. 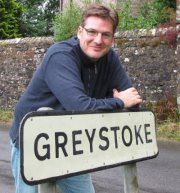 Win Scott Eckert is the coauthor with Philip José Farmer of the Wold Newton novel The Evil in Pemberley House, about Patricia Wildman, the daughter of a certain bronze-skinned pulp hero (Subterranean Press, 2009). Find him on the web at www.winscotteckert.com.